Gracie Abrams is a pop singer and the daughter of renowned director, JJ Abrams. She has been on the music scene since 2020 when she released her first EP, Minor. Despite her father’s fame, Abrams has very much made her own way in the music industry and has proved herself to be an impressive artist.

Abrams began recording music during her time at Barnard University, balancing her studies with following her passions. She worked with Interscope Records to record her first song, Mean It, and then later created her entire EP. Abrams took to TikTok to talk about her inspirations for the album, describing the raw circumstances which inspired her music. The truth behind her music makes it believable and passion-filled, which is possibly what has attracted so many fans to her music. Now, she has worked with some big names in the industry, including Benny Blanco for his song, Unlearn. She has also been praised by other established artists including Olivia Rodrigo and Billie Eilish.

Abrams has also used her musical career for good, donating all the proceeds from her song, Spark, toward pediatric cancer care. Her incredible music and winning personality has earned her a lot of fans, and she now has over three hundred thousand subscribers on Youtube. She is also popular on social media, with over four hundred thousand Instagram followers and a further sixty thousand on TikTok. 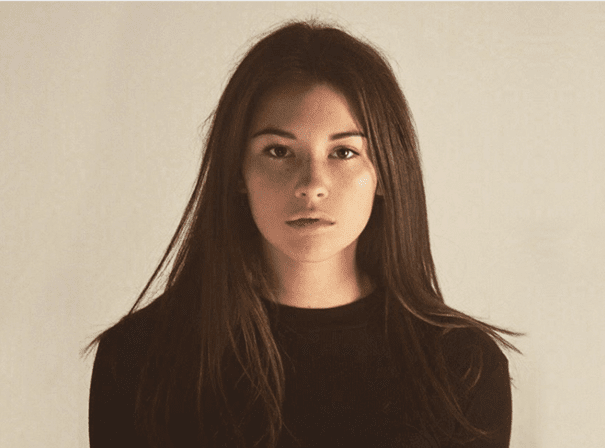