Taking his moniker from the famed film director of the same name, Guap Tarantino is an equally gifted auteur at the beginning of an undoubtedly illustrious career. Hailing from Atlanta’s East Side, Guap displayed lyrical talent from a young age, growing up writing rhymes from eight years old. Inventing his nickname in high school after seeing Django Unchained, Guap began recording DIY mixtapes to CDs and passing them out on the streets as part of Young FreeBand Gang, a cadre of hip-hop heads that formed part of rap kingpin Future’s crew.

Guap’s first official release came in 2016 with FatBoySeason, but it wasn’t until 2017’s Guap Mode that the world took notice.Released on Halloween, the 13-song LP drew clear inspiration from his mentorand creative partner Future’s style and substance, while enlisting the hip-hoptitan himself for a feature on the album’s title track. Alongside a contributionfrom the similarly high-profile Young Thug on ‘Global’, and offerings fromJuney Bueno, Lil Trevo and Fbg Wookie, Guap Mode instantly marked Guap out as ofthe hottest rappers coming out of the West Coast.

He’s since doubled down on the success of these two releases with a handful of features on tracks from Money Man, DJ ESCO, Lil Gotit, Gudda Tay and Young Scooter, before releasing a joint mixtape with NAV and a collaborative LP with iLuvMuny. 2018’s Free Muny drew in a fellow member of rap’s next generation – Gunna – for a feature on the closing track, while producing what’s undoubtedly Guap’s most successful and widely recognised track to date: ‘Block Boy’. Racking up 300k streams in just a few months, it’s gained Guap national notoriety and has fans from all corners of the globe listening closely. His latest single, ‘Fader’, was released in early 2019. 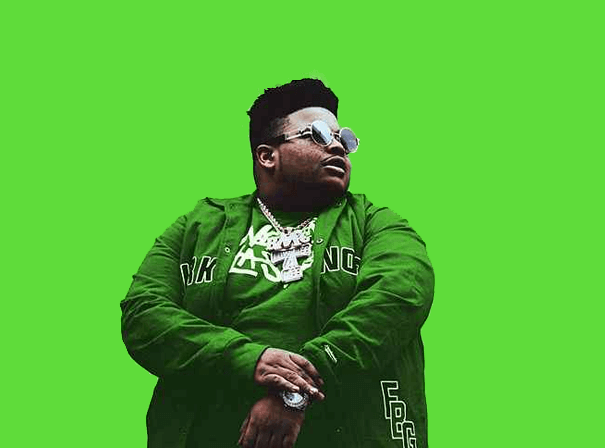