Popular Israeli singer-songwriter Hanan Ben Ari has been enjoying ever-increasing success since the release of his debut album, Izun, in 2016. The album featured a duet with fellow star Ivri Lider and also spawned a huge number-one hit single with ‘Hachaim Shelanu Tutim’. His follow-up album, 2017’s Lo Levad, also reached number one contained the popular single ‘Wikipedia’. Ben Ari has toured Israel and successfully toured the United States with the band Hadag Nachash. He is also the proud winner of the prestigious Moshe Vilenski Award for Song of the Year, a much-coveted award presented by the Society of Authors, Composers, and Music Publishers of Israel.

Ben Ari was born in 1988 in Karnei Shomrom. He released his first single in 2016 and made an immediate impact, gaining thousands of streams on the likes of Spotify and Apple music and millions of views on YouTube. His collaborations with the likes of Ivri Lider and Moshe Peretz are proof of how quickly he gained stature among his peers. In 2019, he gave back with an emotional song called ‘World Champion’ for and in collaboration with the OneFamily charity, which works with the victims of terror attacks. The following year, he made another profound statement with ‘Longing for Human Beings’, a poignant track that was his response to the Coronavirus pandemic that was then sweeping the globe.

In 2019, Ben Ari branched out into the world of film soundtracks when he provided the music for Chained, the second in the popular Love Trilogy series of drama films. The film was nominated for an award at that year’s Berlin Film Festival. 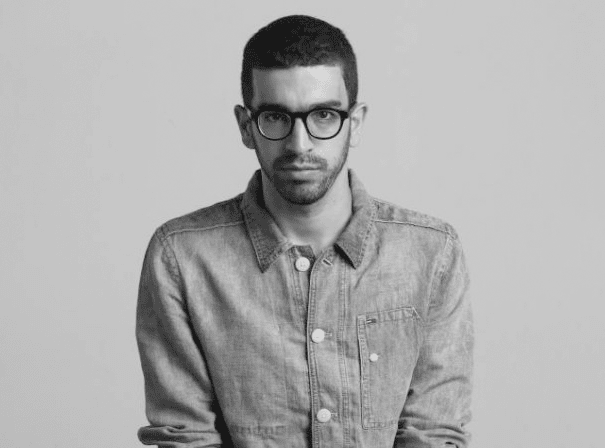