Health is an alternative musical band who have made a name for themselves via Youtube and Soundcloud. Their music identifies with the noise rock band, and write original music as well as remixing music for other popular bands. They formed in 2005 and have maintained a large fanbase ever since.

Health rose to fame after popular band, Crystal Castles, made a remix of one of their songs. This boost to their image was useful in the launch of their first full length album in 2007, and then a remix album in 2008. Then, they hit the big time when they toured with Nine Inch Nails, opening their sets for them on their Lights in the Sky tour.

Their unique sound didn’t just capture the attention of music fans. It was also recognised as a sound that was perfect for video games. To this day, many of their music videos even feature old style video games. Health signed a deal with Rockstar Games to have their music appear in Max Payne 3, and then later, their music featured in Grand Theft Auto V. These opportunities expanded their fanbase and allowed them to continue touring the world, sharing their music with thousand worldwide.

Health’s popularity shines through their online following. With over twelve thousand subscribers on Soundcloud and a further nineteen thousand on Youtube, it’s clear that their music is still both current and timeless. They’re also hugely popular on social media, having earned themselves fifty thousand Instagram followers and a further eighty thousand Twitter fans. 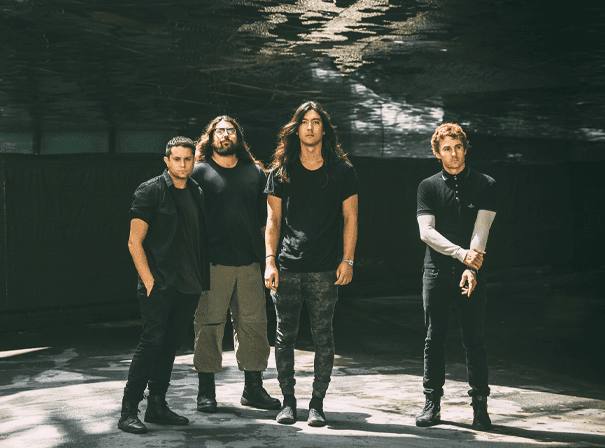