The brilliant and innovative Jason Aaron Mills, who is known professionally as IDK (Ignorantly Delivering Knowledge), is an incredibly diverse and talented rapper, singer, songwriter, and record producer.

Born in London to American parents, IDK was raised in Maryland, where he later started to make music under the name Jay IDK. He self-released his first mixtape, Sex, Drugs & Homework, in 2014. But it was his second release, 2015’s SubTrap, that got him noticed because of its subverted genre tropes, and nuanced and inventive exploration of drug dealing and addiction. After becoming the first artist to premiere a mixtape with Forbes, 2016’s Empty Bank, he partnered with Adult Swim to release 2017’s IWasVeryBad, which featured such artists as DOOM and Chief Keef. His fifth mixtape, IDK & Friends, came out in 2018, and then he joined Warner Bros. Records under his own label Clue, and released his debut studio album, Is He Real. His sixth mixtape, IDK & Friends 2, was used as the soundtrack for the 2020 Showtime documentary Basketball County. Then in July 2021 he released his critically acclaimed second studio album, USee4Yourself. 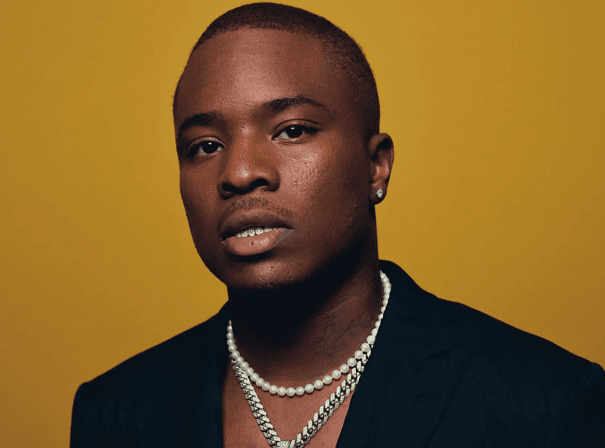