Amethyst Amelia Kelly – better known by her stage name Iggy Azalea – is an award-winning Australian rapper, singer and songwriter known for releasing a series of singles that dominated airwaves throughout the 2010s. Her tracks ‘Fancy’, ‘Problem’ and ‘Black Widow’ were three of the biggest hits of 2014, and she became only the second act after the Beatles to score a No 1 and No 1 at the same time with her first two Hot 100 entries, at one point achieving three top-ten hits simultaneously.

Azalea has earned multiple accolades including the 2015 People’s Choice Award for Favorite Hip-Hop Artist, three Billboard Music Awards, a People’s Choice Award, four Teen Choice Awards, an MTV Video Music Award, two American Music Awards, and four Grammy Award nominations. She has a huge online following, with over 2.6 billion views on her official YouTube channel, and has collaborated with some of the biggest stars in the music industry, including Britney Spears, Ariana Grande, Rita Ora and Jennifer Lopez.

Drawn to the birthplace of rap, Azalea moved from her native Australia to the US when she was 16 years old. Azalea began to rise to prominence when she became the first non-American rapper to feature on the cover of XXL Magazine, and signed with American rapper T.I.’s label Grand Hustle in 2011, dropping her mixtape Ignorant Art the same year and releasing a video for “Pu$$y”, which soon went viral on YouTube thanks to its explicit nature and Azalea’s brazen lyrical style. Her debut studio album The New Classic followed in 2014, and Azalea became the first non-American female rapper to reach the top of the Billboard Top R&B/Hip-Hop Albums chart. Since the success of The New Classic, Azalea has scored countless hit singles and sold over 48 million records worldwide. 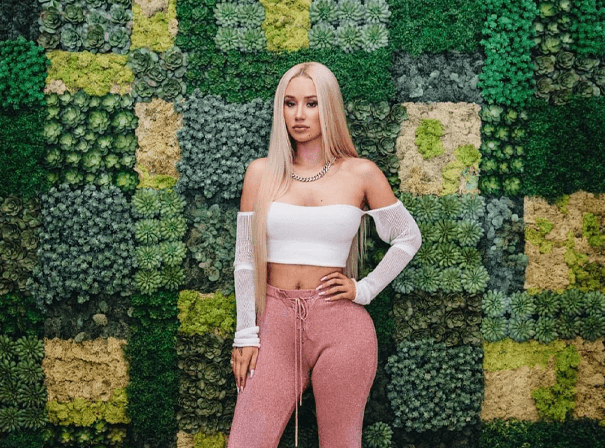