With over a million records sold around the world, French Afro-soul singer Nadia Mladjao – better known as Imany – is well-known for the 2016 Filatov & Karas remix of her single ‘Don’t Be So Shy’, released by the home of dance music – Ministry of Sounds. The atmospheric dance track dominated dance floors around Europe, hitting the number one spot in Austria, Poland, Russia and Germany, and has racked up over 4 million views on YouTube. Her debut album The Shape of a Broken Heart reached platinum status in several European countries and went triple platinum in Poland. Imany has collected numerous awards and accolades, including The Globes de Cristal Award, awarded by the French Press Association to acknowledge excellence in national art and culture.

Born in Martigues near Marseille, Imany was a talented athlete competing in the high jump as a child, and had an early career as a successful supermodel for Ford Models Europe. Taking on the stage name Imany which means ‘faith’ in Swahili, she began singing professionally in 2008, performing at the Beau Lounge at the Bellevilloise and the China Club. Within three years she had signed a record deal and released her highly anticipated debut album, and the runaway success of The Shape of a Broken Heart throughout Europe thrust Imany into the spotlight.

The multi-talented artist produced the soundtrack for the 2014 movie French Women before releasing a second best-selling album, The Wrong Kind of War in 2016. Her breath-taking live performances have delighted fans across Europe, and with tickets for her shows in high-demand, she has previously staged 600 concerts in just two tours. 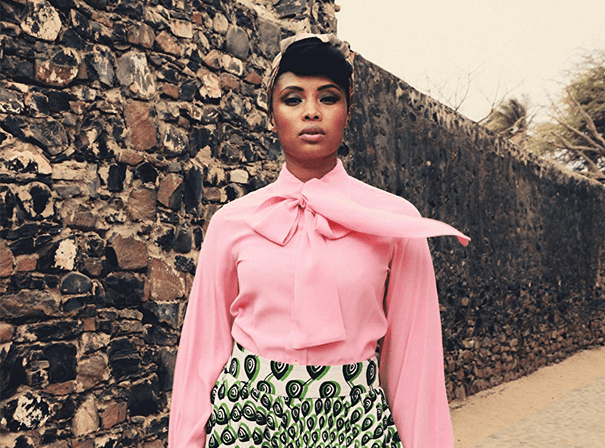