With a dedicated YouTube following and over 24K Instagram followers, Isaacjacuzzi is an underground hip-hop sensation. His music has garnered praise from music industry insiders for its melodic, R&B-infused hip-hop flavour which incorporates elements of Jamaican dancehall and Caribbean soca music. Coming from Seattle, a city more known for its torrential rain, Space Needle, artisan coffee and 90’s grunge bands, Isaacjacuzzi showcases a very different side to Seattle’s music scene – although he did shoot the video for his catchy, dancefloor filling single ‘Guava’ at Soundgarden frontman Chris Cornell’s mansion.

Isaacjacuzzi who came to the attention of modern hiphop and trap aficionados when he began uploading his music to the music sharingsite Soundcloud, frequently performs with fellow Seattle rappers MO$, Keyoney,Lil Mosey and Chandler Williams. The rapper quickly developed a dedicated cultfollowing after uploading songs like ‘I Got’ followed by ‘We On It’ whichaccumulated 145K likes. Critics have compared the young rapper’s melodic,Caribbean-influenced sound to Drake’s recent material and praised his songs fortheir catchy beats that consistently fill dancefloors in hip hop clubs, stripclubs and house parties. 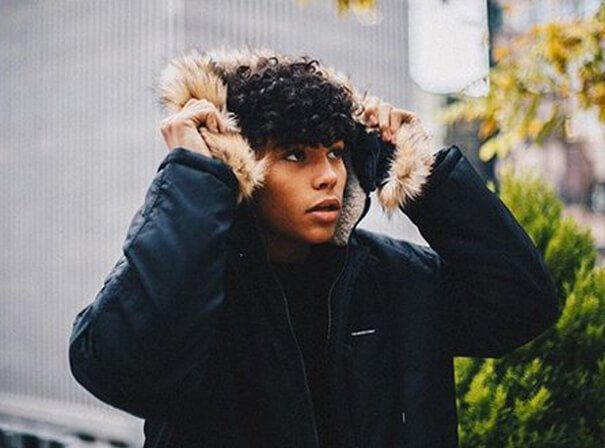