Rising star Jack Boy is a talented hip-hop artist from Florida, best known for the explosive hit singles ‘Grimace’, ‘My Klik’ ‘Bitch I’m Up’ and collaborations with fellow Florida rapper and close friend Kodak Black as part of Sniper Gang. His tracks range from hard-hitting bangers to mid-tempo melodic ballads, his lyrics bursting with clever one-liners.

Jack Boy was still in his teens when he began to upload his music to SoundCloud and YouTube. His debut mixtape Stick Up Kid earned him national recognition, along with a huge internet following that now includes close to 500k Instagram followers. The following year, Jack Boy released the music video for the song ‘Grimace’, given worldwide exposure on WorldStarHipHop. Within six months ‘Grimace’ had gained over 5 million views: its popularity continues to grow with over 9 million views to date.

Further success came in 2017 with the release of a second mixtape, New Jack City, which saw Jack Boy join forces with Kodak Black on the track ‘Lingo’. A few months later Jack Boy collaborated with Black again on a ruthless remix of Tee Grizzley’s ‘G to the A’. The sizzling chemistry between the two rappers on this innovative track created a mega-hit that has since amassed over 46 million views on YouTube. With another bass-heavy banger ‘Wow Wow Wow’ released in 2019, it looks like Jack Boy is only just getting started. 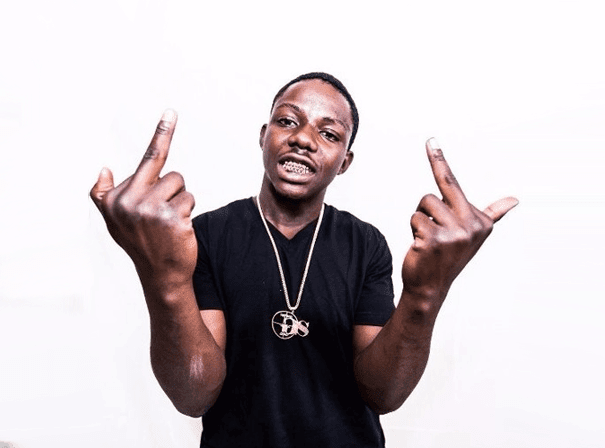