Rodriguez ‘Jacquees’Broadnax is an American R&B and hip-hop artist from Georgia. Best known forhis songs ‘At The Club’ featuring Dej Loaf and ‘B.E.D.’ which rode high on theBillboard charts for 7 weeks in 2016, peaking at No. 69. Jacquees is signed to CashMoney Records, frequent home to Lil Wayne, and often collaborates with labelCEO Bryan “Birdman” Williams. He independently released his second EP 19 in2014, debuting at No. 15 on the US Billboard Top R&B Albums chart. Thefollowing year Jacquees released his debut album 4275 featuring the ultra-hit“B.E.D.” – described as “charmingly naughty” by Pitchfork, the album hasintroduced the artist to the global music scene.

Jacquees hascollaborated with the likes of Young Thug, Chris Brown, Trey Songz, Wale, andmore, performing at various festivals and venues across the world – his firstheadline tour, the Mood Tour, was completed in 2016. Following the release ofhis buzzed-about debut album, he’s issued the mixtape Lost At Sea 2 and theincendiary single “You”, peaking at No 58 on Billboard’s Hot 100. 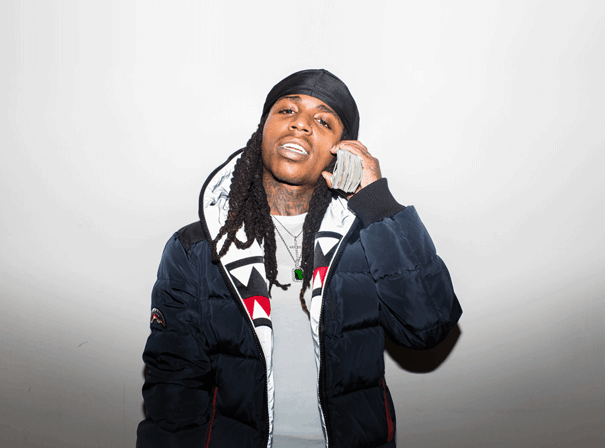