Jaheim Hoagland is an American Grammy Award-nominated singer. Best known for his seven chart-topping albums, which include Ghetto Classics, he found fame in the early 2000s. The iconic R&B singer is known mononymously as Jaheim.

Hailing from New Jersey, Jaheim learnt to sing from his family. His grandfather sang with numerous groups such as The Drifters, and music was an important part of family life. In his teens, Jaheim won the Apollo Theatre’s talent show three times with his vocal prowess.

Jaheim kick-started his career after landing a deal with Divine Mill Records. His early releases, which included Could It Be, received good reviews, and opened the door for Jaheim to release his debut album, Ghetto Love, in 2001. The album debuted at number nine on the Billboard 200, marking the young star as one to watch; the album has since been certified platinum. 2002 saw the drop of Jaheim’s second album, Still Ghetto, which included hit tracks Fabulous and Put That Woman First. Both singles charted well, with the album debuting at number eight on the Billboard 200 and number three on the Top R&B/Hop-Hop Albums chart.

2006 saw the release of Jaheim’s first number one album, Ghetto Classics. An iconic album, Jaheim was just getting started. In the following years, Jaheim released The Makings of A Man and Another Round, his fourth and fifth studio albums. The latter earned Jaheim three Grammy Award nominations, for Best R&B Album, and Best Male R&B Vocal Performance and Best R&B Song for single Finding My Way Back. In the years since, Jaheim has formed his own label Julie’s Dream Music Group and has released two albums, Appreciation Day and Struggle Love. Jaheim’s is a name known worldwide, and he has sold over five million records around the world. 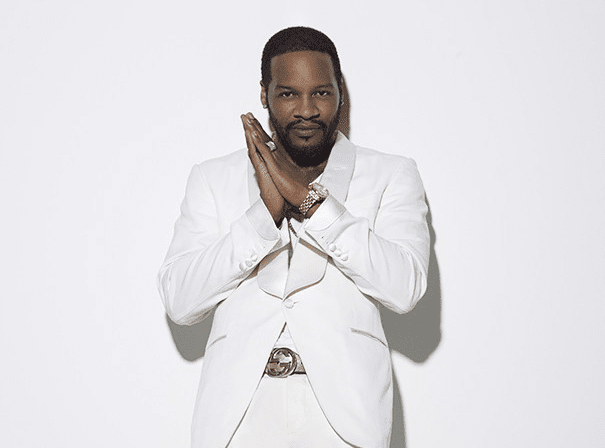