Juan de Dios Pantoja, better known by his artist name JD Pantoja, started out as a Mexican YouTuber and is now a music artist who is making his name in the business with his pop rhythms and melodic vocals. Pantoja has collaborated with popular artists such as Noriel and Khea, amongst others. One of his most recent releases is titled ’12.19’ and is dedicated to his daughter, produced by the Colombian legend Ovy on the Drums.

’12.19’ dropped on the date of his daughter’s birthday and has over 17 million views in the first two weeks of release, landing on YouTube’s trending charts.

Pantoja’s music is an insight into his personal life, as he makes music about his family and love life. JD Pantoja has a huge online following, boasting almost 10 million subscribers on YouTube. Some of his most viewed music videos on YouTube are ‘Se Motiva’ and ‘ERROR’. Pantoja also has a remarkable influence on Instagram, where he has 14.6 million followers. With new music set to be released in the near future, Pantoja can only grow more in popularity. 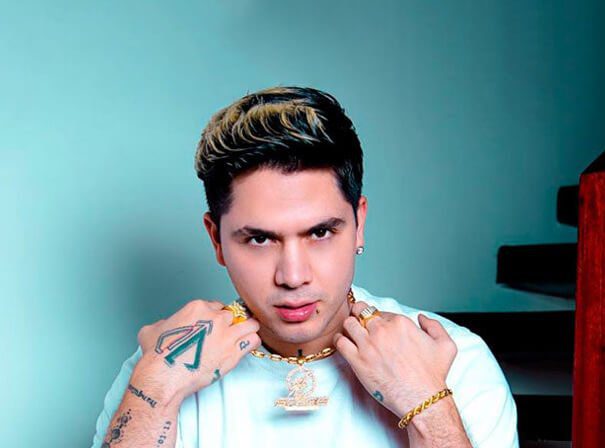