Jencarlos Canela is a multitalented singer, songwriter and actor best known for his uplifting Latin pop music and starring roles in telenovelas and dramas. Jencarlos made his screen debut in 2009 with a recurring role as Alfredo Torres on the hit Latin soap-opera Pecados Ajenos.

The success of this part led to further acting opportunities, including a lead role in Más Sabe el Diablo, a highly popular telenovela that spawned a successful film adaptation, and another central part in Mi corazón insiste en Lola Volcán with Carmen Villalobos, earning him the award for Novela of the Year and Favorite Lead Actor at Premios Tu Mundo 2012. In 2015 Jencarlos made his English-language television debut, starring in Eva Longoria’s NBC show Telenovela – this has been a fruitful partnership, with the actor returning in 2018 to star alongside Longoria in ABC’S drama Grand Hotel.

Jencarlos’ music career has matched the success of his television work: he’s released three highly popular studio albums, culminating in the confessional pop record ‘Jen’ released on Universal Music Latin. His first two albums reached No. 1 on the Latin Pop chart, with ‘Búscame’ earning a Gold certification. The artist was awarded ‘Song of Summer’ at the 2013 Premios Junventud awards for his smash hit ‘I Love It’. 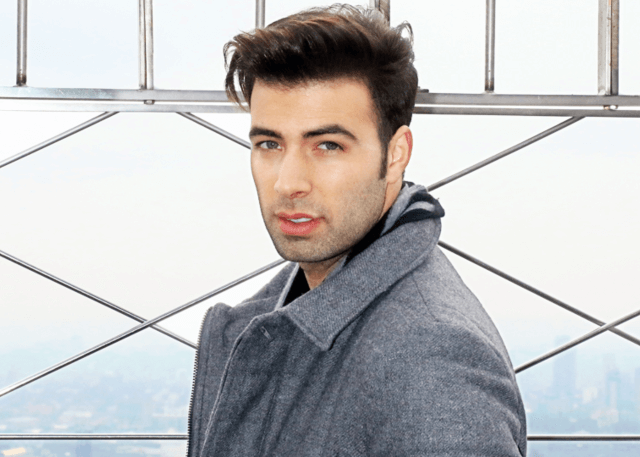