Johnny Marr is a renowned musician and former member of the iconic band, The Smiths. As the guitarist and co-songwriter, Marr was integral to the success of the Mancunian band, and his legacy doesn’t end with The Smiths. He has had a very successful solo career too, as well as working with other bands such as The Pretenders and Electronic.

Marr rose to fame when he joined The Smiths in 1982 along with bandmate and long-time friend, Morrissey. Marr’s guitar skills are so iconic that it’s often commented that the sound of The Smiths is built entirely on the tunes he teased from his guitar strings, even more than the vocals. He was so important to the band that after he chose to leave and be more versatile with his music, The Smiths were unable to replace him.

After going solo in 2013, Marr released his album, The Messenger. His solo career allowed fans of The Smiths to revisit the unique style that Marr brought to the band, as well as giving him centre stage in his own music. He went on to release another two albums, while also working on his autobiography, which he released in 2016. His latest album was released in 2018.

Marr’s genius hasn’t gone unnoticed over the years. He was awarded the title of ‘Godlike Genius’ by NME in 2013 for his contribution to music. He was also voted as the fourth best guitarist of the last thirty years back in 2010. It’s easy to see that Marr is not only well-liked, but also admired for his musical career, which has now spanned for nearly forty years. He now boasts over fifty thousand Youtube subscribers and over two hundred thousand followers on both Twitter and Instagram, a testament to his long standing fanbase. 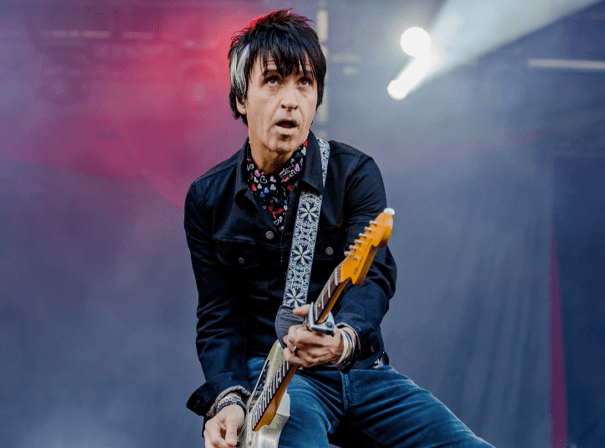