Commonly referred to as the king of freestyle,Johnny O is one of the genre’s most seminal artists. Born as Juan Ortiz, JohnnyO began his career in 1988 when he signed to Mic Mac records and released hisfirst track, ‘Fantasy Girl,’ which instantly blew up and launched Johnny into alife of superstardom. Still one of the most famous and widely played freestylesongs to this day, ‘Fantasy Girl’ sold 100,000 copies in the first month andwent platinum shortly after.

Johnny continued to release successful singleslike ‘Memories’ and ‘Runaway Love,’ both of which earned spots on the Billboardcharts. 1990 saw the release of a duet with Cynthia that would shake the worldof freestyle. With two of the genre’s highest selling artists collaborating onthe same track, it’s no wonder why ‘Dream Boy/Dream Girl’ is often thought ofas the hottest song in freestyle history. The mega-hit peaked at number 53 onthe Billboard Hot 100 chart and solidified Johnny’s reputation as a freestylesensation. He followed up his international success with a tour, pleasing fanswith his powerful voice and energetic performances. Touring also made it clearthat Johnny thrives on stage, leading him to find success as an actor in thefollowing years. Most recently, Johnny included gospel elements, love songs,and painful emotional ballads in his sixth studio album, Remedy, affirming hisversatility and longevity an artist. 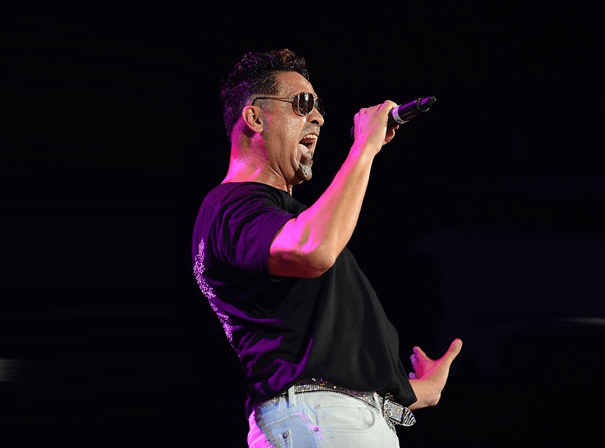