Spanish tenor Jose Carreras has spent his life studying music and perfecting his own distinctive style. As such, it is no wonder the Barcelona born man shot to fame very quickly after some early debuts at the world’s most celebrated and prestigious theatres and festivals, such as the Teatro alla Scala of Milan (where he performed “Un Ballo in Maschera”, 1975), the Vienna Staatsoper (performing “Rigoletto”, 1974) and the New York Metropolitan Opera House (for “Tosca”, 1974) amongst many others. He made his debut aged just 11 and is well known for his performances in the operas of Verdi and Puccini. He was also part of the widely loved and acclaimed Three Tenors along with fellow legends Plácido Domingo and Luciano Pavarotti and with them performed some historical mass concerts from 1990 right through to 2003. He is president of his own José Carreras International Leukaemia Foundation and has been since recovering from the disease in 1988. In his storied career José has worked with some of the mods famous orchestras of the day, conductors such as Herbert von Karajan, and with directors like Franco Zeffirelli. He has more than 66 operas in his repertoire and can sing everything from baroque to contemporary music. Each year, German TV broadcasts the José Carreras-Charity Gala and in the last two decades plus it has raised more than 200 million Euros. The subject of his own biography, From the Heart in 2013, Jose has been back on stage since 2014 and took the leading role of new opera “El Juez” (The Judge) by the Austrian composer Christian Kolonovits. Still as awe inspiring and magical as ever to see perform, he still takes centre stage everywhere from Vienna to St Petersburg. 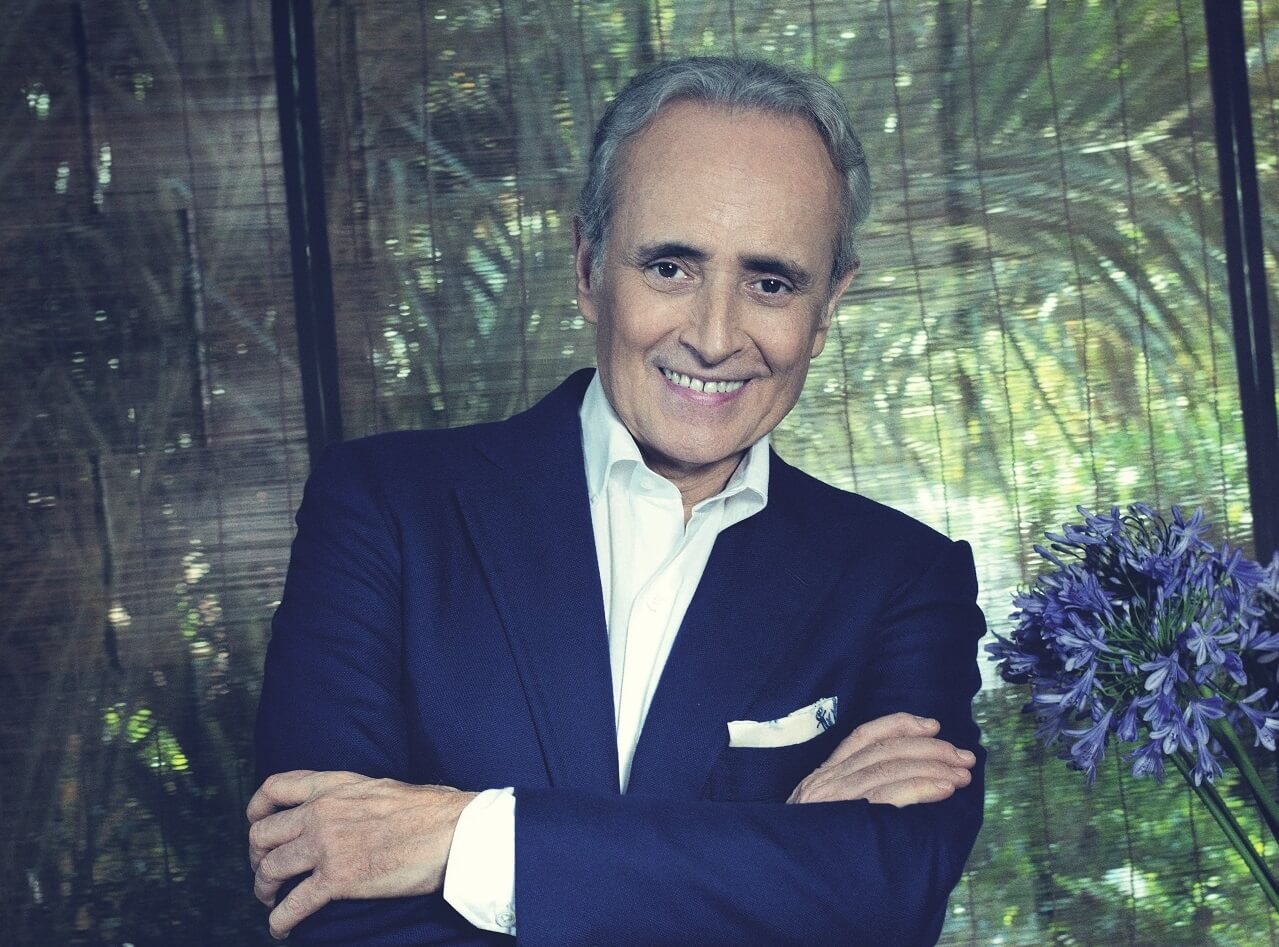