Rising star Juanfran is a singer from Gran Canaria who has made an impact with his hit singles ‘Come Lloras’ and ‘Mi Morena’. His electrifying reggaeton track Mi Morena was a viral sensation, reaching number 1 on Tik Tok and topping charts in Spain, the U.S. and around the world. The sensational young artist has now amassed over 397,000 followers on Instagram and has fans from all over the globe, with a huge following in the South American countries of Colombia, Peru, Chile, Equador and Argentina.

Born in Las Palmas de Gran Canaria on the paradise island of Gran Canaria, Spain, Juanfran began composing his own music when he was just 11 years old. He rose to fame after publishing a number of musical covers on his Instagram that went viral, including his own rap compositions of tracks by Khea and Beret. His popularity soon began to grow and he began to publish his own tracks, now known for their fresh themes, irresistible rhythms and relevant references to modern life and social networking that has struck a chord with young audiences around the world. His debut track Mi Morena – produced by Héctor El Isleño – was huge viral hit, and Juanfran followed up with smash hit track ‘Come Lloras’, which has already racked up 65 million views on YouTube.

Produced by Il Divo’s legendary producer Alberto Quintero, Juanfran’s latest track ‘Nunca te cambié’ – a stunning reggaeton ballad – is already proving as popular as his previous releases. Still only in his mid-teens, Juanfran is set to be one of the biggest stars of the new decade. 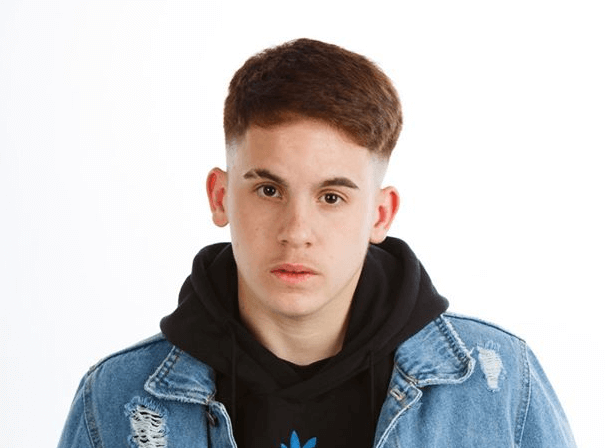