Juicy J, real name Jordan Michael Houston, is an American rapper, songwriter and record producer. Born in Memphis, Tennessee, he is best known as a founding member of the iconic Southern hip hop group Three 6 Mafia. Formed in 1991, the group achieved major mainstream success with the release of influential cult classic debut album Mystic Stylez in 1995, and would go on to achieve two RIAA-certified Platinum albums. Alongside his work with Three 6 Mafia, Juicy J has had a successful solo career, releasing four studio albums including his debut effort Chronicles of the Juice Man, and most recently, Rubba Band Business.

In addition to his own music career, Juicy J has contributed to the development of other artists through his work as a co-founder of independent record labels, Prophet Entertainment and Hypnotize Minds, co-owned by fellow Three 6 Mafia founder and long-time collaborator DJ Paul. More recently, Juicy J was made part-owner and A&R rep for Wiz Khalifa’s Taylor Gang Records.

As an influential hip hop artist, Juicy J has been recognised with a multitude of awards, including an Academy Award for Best Original Song for Three 6 Mafia’s ‘It’s Hard Out Here For a Pimp’ from the film Hustle & Flow, winning at the American Music Awards and MTV Europe Awards, and gaining nominations at The Grammy Awards and World Music Awards. He is the younger brother of frequent collaborator and fellow rapper Project Pat. 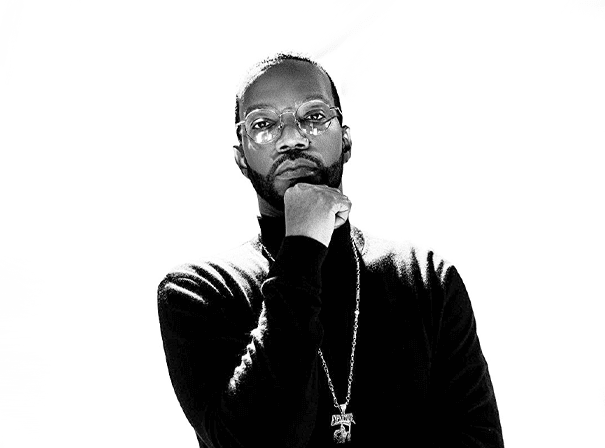