Aminata Kabba, better known simply by her stage name, KABBA, is a British singer and songwriter. She has been working on her musical career since 2011, when she was signed on to Future Records by Gary Barlow, the lead singer of Take That. However, her success came several years later with Sony Music, who produced her chart-topping single, Need U.

Kabba made an impression right from the off when she collaborated with MNEK to create the song, City Lights, a tune that leaned into nineties pop. It took several years after this for her to hit the big time, but once she was on the radar, new opportunities opened to her. She worked with the pop sensation, Emeli Sande, and saw a stream of award nominations coming her way, including a Grammy Nomination for the Best Dance Recording.

Kabba spent a number of years regrouping after this, working on her music in private and trying to find her sound. In 2020, she finally opted to release her EP under her new stage name, KABBA. The EP featured Glue, and the stripped back version she uploaded to Youtube now has several thousand views.

Kabba is still working her way back into the music industry, but it seems she has plenty of tricks up her sleeve. With three thousand subscribers to her name and almost ten thousand Instagram followers, it’s clear she already has the foundations of her fanbase. 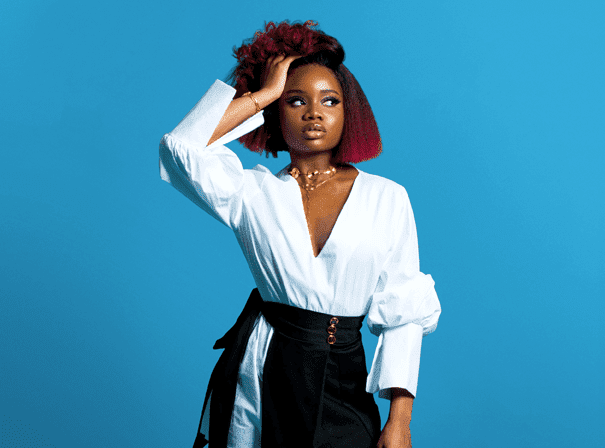