KaniBeatz is a Nigerian-British singer, songwriter and producer making a devastating impact on the global music scene with an electrifying sound that falls between the popular afrobeat sound of his native Nigeria, and the catchy and ever-evolving afro-swing scene that has dominated British charts in recent years.

His early music was released under the name Kani, with the chilled out 2014 classic ‘Know You’ showing early promise as a producer and artist: the track now has over 140,000 views on YouTube. In early 2019 Kani announced that he would be releasing new music under a new moniker.

His eagerly anticipated track ‘Ma Lo’, featuring Brandz and Mista Silva, the British-Ghanaian musician listed as one of eight Afrobeat artists to listen to in the Guardian, showed his intent to work with Afrobeat artists to create an exciting new take on the afroswing sound, with popular urban music and entertainment platform GRM Daily premiering the single. The track has since received regular airplay on R&B/hip-hop radio channel Pulse 88.

Kani is currently in the process of completing his first major EP, which will feature artists including Paigey Cakey, Brandz, Mercston and the DNA Twins. His forthcoming single Mr Man, featuring Nigerian singers Teni and Joeboy, is set to turn heads across the industry and around the globe. Steadily growing his profile and brand, Kani has signed as a brand ambassador for Claudio Lugli, alongside Tyson Fury and many other prominent figures, and appeared as a live studio guest on The Beat London radio station, which broadcasts online to a global audience. 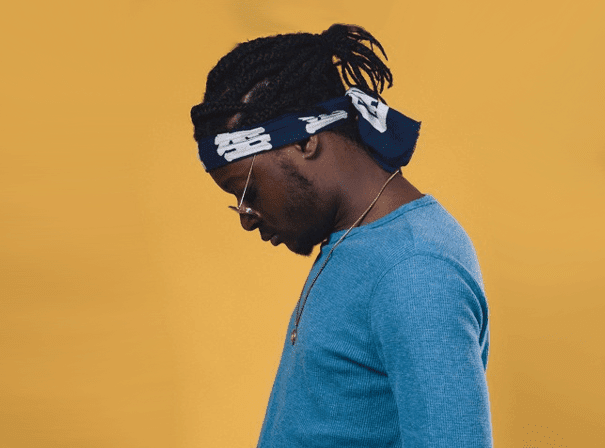