Katherine Ellis is a respected and versatile vocalist also at the top of her writing game. Her vast repertoire includes ‘When You Touch Me’ by The Freemasons, Dreaming by the Ruff Driverz press Arrolla and ‘Lost’ by Roger Sanchez. Katherine is also the third member of the band BIMBO JONES, they have released 2 albums featuring the anthems AND I TRY and HARLEM ONE STOP.
Recent work includes vocals for the title track of the Oscar winning Hollywood film ‘Gravity’, and The Freemason’s fourth studio album ‘Shakedown 3′, released 2014, on Freemaison Records.
Other collabs include The Utah Saints vs Drumsound & Bassline Smith, 7th Heaven, Hed Kandi, Joey Negro, Raven Maize, Cerrone, Meat Katie, Lee Coombs and Dylan Rhymes!
As well as being a skilled vocalist, Katherine is an engaging performer who lives for her work on the stage and enthuses and enthrals her audiences without fail. Appearing on TV shows like Graham Norton on BBC, Top of The Pops and the TMF Awards in Antwerp, she also lights up festivals and clubs around the world including Glastonbury, London Pride, Dyagilev in Russia as well as myriad private events and restaurant openings. On top of all this, Katherine’s voice also appears in movies Evita, The Lawnmower man and What A Girl Wants and TV adverts for international companies like McDonalds, KFC and Gaviscon (What a Feelin’). 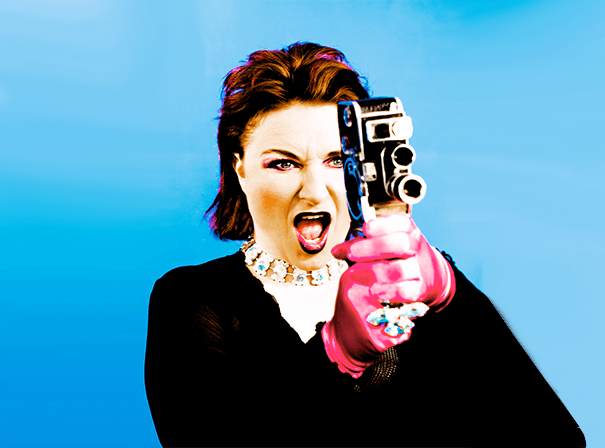