Kathy Brown is one of house music’s true divas. Drawing inspiration from Patty La Belle, Aretha Franklin, Whitney Houston and Martha Wash, Kathy’s style has evolved through the years from soulful r&b to a more house flavoured tip and her work is often compared to that of Whitney and Aretha; always chic, always smooth, yet with an underlying hard edge.

The New York-based songbird has enjoyed much success with releases on labels like Azuli, Easy Street, D:Vision and Defected, on which she appeared on J Magic’s ‘Love Is Not A Game’, Warren Clarke’s ‘Over You’ and released her own ‘Don’t Give Up’. Her own ‘Never Again’ was also released on Defected complete with remixes by Copyright.

Some of her best-known work includes the AM:PM-released ‘Make Me Feel Like Singin’, ‘Happy People’ and ‘Joy’, which Kathy worked on with David Morales. Arguably her biggest hit in recent times was the international smash ‘Strings Of Life (Stronger On My Own)’, produced by award-winning production duo Soul Central. A remake of the Derrick May original ‘Strings Of Life (Stronger On My Own)’ premiered at the inaugural House Music Awards and blew up around the world, becoming a WMC and Ibiza anthem and appearing on several mix compilations.

Most recently, Kathy has worked with the Major Boys on ‘Voodoo Magic’ and ‘Time And Time Again Part III’. She also contributed an outstanding vocal performance on J Majik and Wickaman’s ‘Now It’s Over’, released on Infra Red. The years see Kathy keep busy with a range of projects and stay forever on top of the house world. 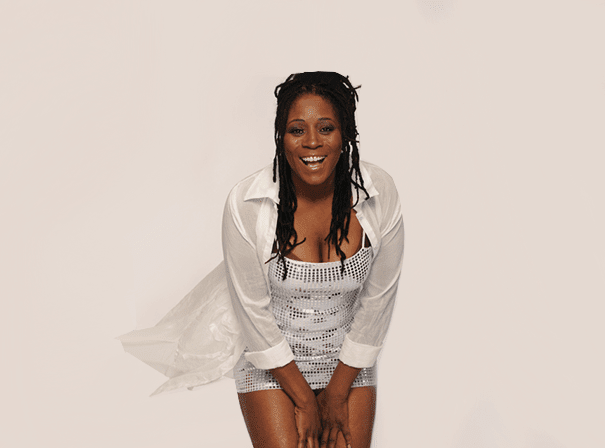