Ketevan Melua, better known as Katie Melua, is the former best-selling musician in the United Kingdom. When she made her way onto the music scene in 2003, she found herself with a chart-topping album and she took her first step into her eighteen year long career.

Melua originally planned to be a historian after she was brought up in hostile political environments, but she found her path into music after partaking in a children’s talent contest at the age of fifteen. After winning the contest, it seemed that she naturally progressed into taking music more seriously. She went to BRIT school to study music, and by the time she was nineteen, she was a global superstar.

Melua’s music is made original by her silky smooth vocals and dramatic backing music. She has a certain flair, and her music often takes on a vintage feel. Her originality has made her stand out from the crowd right from the start, from her first album in 2003 to her most recent release in 2020. Few artists remain so timeless, and yet Melua has captivated audiences for almost twenty years.

Melua is also very popular online. She has almost two hundred thousand subscribers on her Youtube channel, where she shares all of her latest music. She also has seventy thousand Instagram followers who go to her page to keep up to date with her latest ventures. 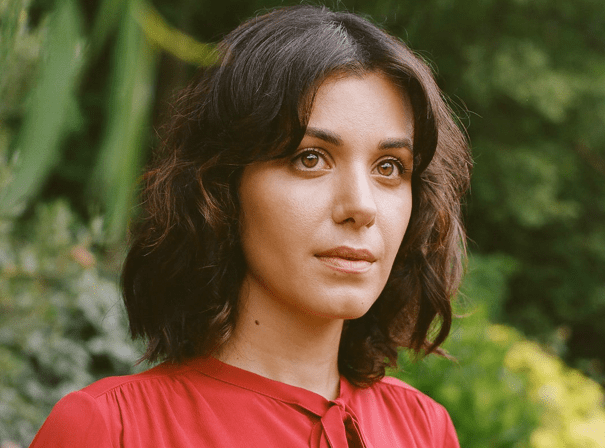