Kele was born to Jamaican parents in London’s East End in 1978. She started singing when she was only three years old; her first huge underground hit was with ‘Let Me Know’ which led her to sign to First Avenue Management. Her album Everybody’s Somebody was released in the UK in 1999, and she has worked with producers such as Rhett Lawrence (Mariah Carey, Monica, Eternal), Harvey Mason (Brandy and Chante Moore) and Vibetribe (DAS EFX and N’Dea Davenport).
Released when she was 21, Forest Gate-born Kele Le Roc’s debut album is a mature and stylistically varied release, with the first, extremely hummable, single ‘Little Bit Of Lovin’ reaching straight the UK Top 10 and lingered in the charts for some time. Although she’s London-based, the album was recorded in California with several high-profile producers including Rhett Lawrence and Harvey Mason, while Coolio crops up with a humorous intervention on the disco-tinged Just Think About You. Although ‘Everybody’s Somebody’ bears much of the polish of American R&B, there’s an excitement, energy and sassiness to it, coupled with a most confident vocal performance. 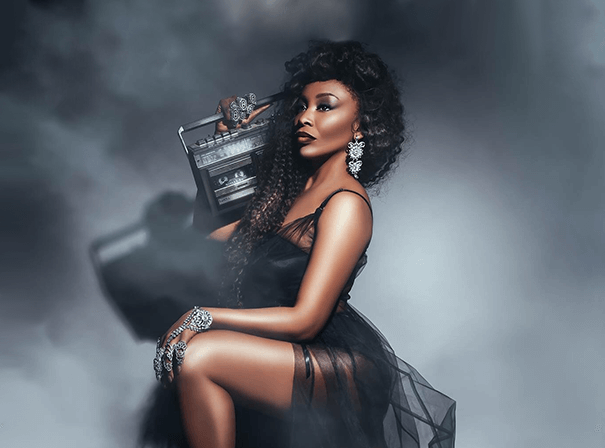