Kelly Lee Owens is an electro-musician who has been on the music scene since 2017. With two albums to her name, Owens has gained an incredible following for her music, and even when she was pursuing a career as a nurse, she dedicated her spare time to achieving her musical dreams.

Owens started her pursuit of musical success in 2010, and though it took her seven years to find her feet, she remained connected to music in any way that she could. In addition to working in a number of different record shops, Owens also spent time playing a bass guitarist for the band, The History of Apple Pie. She made important connections in the industry, making friends who offered her studio time and production help because they believed so much in her music. In addition, she collaborated with some of her friends in the industry, including Daniel Avery on his album, Drone Logic. This assisted her in releasing her first EP in 2016.

Owens then collaborated with some impressive artists, including Bjork and St. Vincent. Then, it was time for her own time in the spotlight. Her 2017 release saw her rise to fame and allowed her to explore her own style. She drew on her healing experiences as a nurse for her dreamy-pop style music, creating her own unique style. Now, her impressive thirty thousand Instagram followers can keep up to date with her most recent releases via her social media. 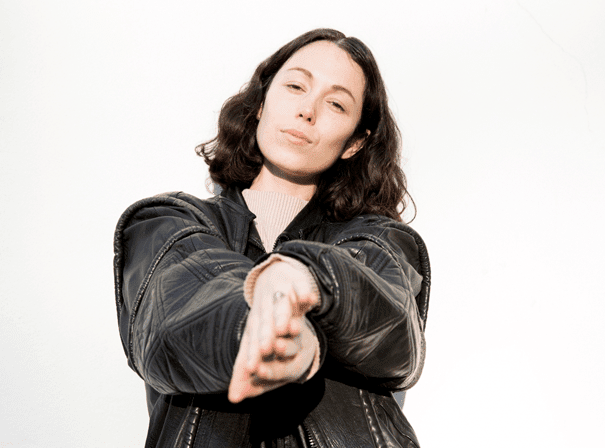