Kelly Rowland is one of the biggest-selling R&B singers of all time. Getting her start as a member of the iconic 90s girl group Destiny’s Child, Rowland performed with Beyonce and Michelle Williams on classic tracks like ‘Say My Name’, ‘Survivor’, and ‘Bootylicious’.

On hiatus from Destiny’s Child, Kelly Rowland started her highly-successful solo career, releasing the album Simply Deep in 2002. Her hit solo singles include ‘Dilemma’ with rapper Nelly, which was number one in ten countries, and ‘Stole’, which received glowing reviews for tackling hard-hitting issues. After Destiny’s Child officially disbanded in 2006, Rowland released her second album Ms Kelly, which spawned the hit singles ‘Like This’ and ‘Work’, which spent six weeks in the UK top ten. In 2008 she teamed up with David Guetta for the huge hit ‘When Love Takes Over’. The track was one of the biggest hits of the year, reaching number one in eight countries and countless more top tens worldwide.

In 2013, Kelly joined Michelle Williams and Beyonce for a Destiny’s Child reunion at the Super Bowl halftime show. She has since made her mark on TV, starring as a judge in The X Factor USA, and appearing as a regular on the smash hit music industry drama Empire. In 2017, she joined the judging panel of The Voice USA.

Ahead of the 2016 US general election, Rowland joined Kelly Clarkson, Zendaya, Missy Elliott, Janelle Monáe and Lea Michele for Michelle Obama’s powerful charity single ‘This Is For My Girls’. And in 2018, she participated in another Destiny’s Child at Beyonce’s instant-classic Coachella Headlining performance.

A true multimedia star and a musical icon with a classic back catalogue, Kelly Rowland is always a hit on the stage and in the studio. 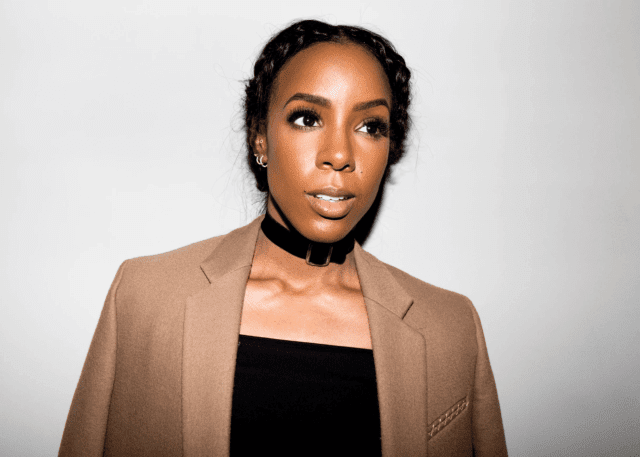