One of the mostwidely recognized faces in soca, dancehall, and reggae music, Kevin Lyttle, iscommonly referred to as the “feel good” man. His music simply makes listenersfeel good as he crosses island vibes and soca sounds in the most melodic way.His hit single ‘Turn Me On,’ can be seen as his claim to fame. After it’s 2004release, the track quickly gained popularity around the world and topped chartsacross the globe, becoming a mainstream radio staple.

In 2001, Lyttleoriginally recorded ‘Turn Me On’ in Saint Vincent and the Grenadines with moneyhe had saved up. In 2003, he signed with Atlantic Records and remixed ‘Turn Meon’ to be released as a single in the UK. The remixed version featured thenotable dancehall artist Spragga Benz. The single rose to the No 2 spot in theUK, spending seven weeks on the Top 10 UK singles chart. By 2004, the songbecame a worldwide hit, reaching the No 4 spot in the United states, No 3 inAustralia, and hitting the Top 5 in countries all across Europe.

In July of 2004,Lyttle’s debut self-titled album reached the charts once again. It charted inthe Top 10 in the United States and was certifiedGold by the RIAA. By 2008, Lyttle founded Tarakon Records, his ownrecord label. He released his second studio album, Fyah, under Tarakon andUniversal Records. Nowadays, world-renowned DJs such as Cheat Codes and DanteKlein, with their ‘Let Me Hold You (Turn Me On)’ remix continue to bringLyttle’s sound to the charts. Lyttle has not stopped providing fans with eclectic hits as he focuses ona variety of new projects. 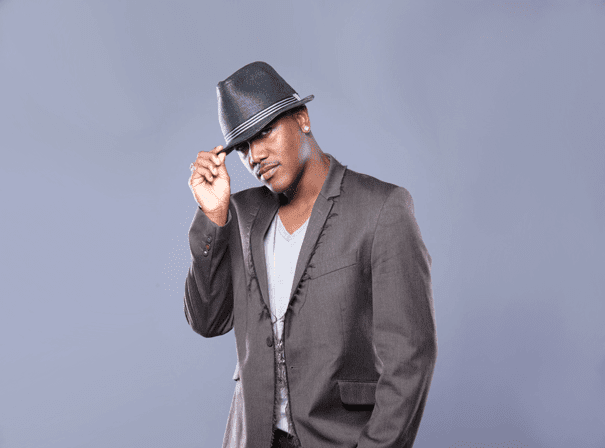