It’s been over twenty years since Lauryn Hill wroteand produced her ground-breaking debut album, The Miseducation of Lauryn Hill.The record successfully assimilated hip-hop and neo-soul into the mainstream ina way few artists had previously achieved. The first ever hip-hop album toreceive multiple Grammy Award nominations, it was deemed by the Library ofCongress as “culturally, historically and aesthetically significant”, and manycritics still regard it to be one of the greatest albums of all time. Enteringthe Billboard 200 chart at No 1, the record produced three consecutive hitsingles with, ‘Doo Wop (That Thing)’, ‘Ex-Factor’ and ‘Everything is Everything’.

Before launching her solo career, Lauren Hill sanglead vocals in The Fugees, whose inimitable blend of African-American and Caribbeansounds redefined everything hip-hop was and could be. Hill’s lyrical flow ontracks like ‘Some Seek Stardom’ was a highlight of their first album. However,it was the following release, The Score that reached No 1 on the U.S. Billboard200 and remained in the Top 10 for over half a year, selling six million copiesin total. The Fugees subsequently won the Grammy Award for Best Rap Album,earning a place in Rolling Stone Magazine’s list of the greatest albums of alltime. The album’s lead singles ‘Fu-Gee-La’ and ‘Ready or Not’ dominated theairwaves throughout the mid-90s, making The Fugees one of the world’s mostfamous groups, a popularity which has since strongly endured.

In addition to her stage skills, vocal range andastute lyrical observations, it is Lauren Hill’s penchant for remouldingclassic popular music repertoire into hip-hop form that has marked her out asan artist: some of her most memorable vocal performances are her interpretationsof ‘Killing me Softly’, ‘No Woman No Cry’ and ‘Can’t Take My Eyes off You’.Recently, Hill has made a successful return to the stage, with her ’20 Years ofMiseducation’ tour culminating in a captivating set at Glastonbury Festival. 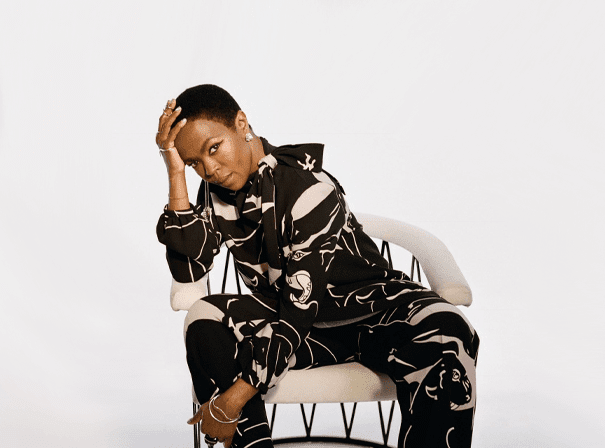