Reggaeton sensation Lenny Tavarez is a singer, producer and songwriter who became well known as one half of duo Dyland and Lenny.

Originally from Puerto Rico, Tavarez was a keen basketball player in his youth. After he decided to turn his attention to music, he embarked on a solo career before quickly teaming up with Carlo Castillo Cruz to form highly successful reggaeton duo Dyland and Lenny. They began to record songs together, working with Luny Tunes to produce their debut record which was released on Sony Music in 2010. Their second album came in 2012, and featured collaborations with many other high profile artists including Pitbull and J Alvarez. Dyland and Lenny continued to achieve great success, being nominated in the Latin Rhythm Group category at the Billboard Awards in 2013.

Despite enjoying considerable success as part of the duo, Tavarez wanted to pursue his own solo projects, and since the pair split he has become an important figure on the urban Latin music scene. He has become known for his fusion of styles, incorporating R&B, reggaeton and Latin pop into his distinctive sound. Tavarez has released many successful singles and EPs, and now has plans for an upcoming album, entitled Crack. He has already gained a huge following on social media, with nearly 4 million followers on Instagram, and looks set for a bright career ahead of him. 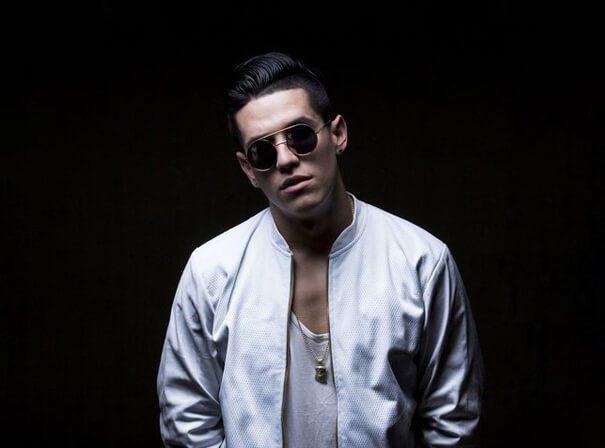