Hailing fromAtlanta, the epicenter of hip-hop, Lil Donald lives up to the hardcore hip-hopstyle of the ATL.  The young rapper isknown for producing club-worthy party rap tracks that have dominated YouTube,SoundCloud and national radio. He broke out with the success of his popularclub track ‘Juice’, which has sinced gained him a devoted cult following.

The southernrapper was born in Georgia as Donald Brooks. The city of Atlanta’s productionof hip-hop music has a rich history of commercial success: The New York Timescalls Atlanta contemporary “hip-hop’s center of gravity.” Lil Donaldkick-started his career in Atlanta as a battle rapper, impressing crowds andlocal rappers with his fresh sounding take on Atlanta trap music. His distinctstyle is the product of influence from his favorite artists: Eminem, 2pac, andOutkast. By 2012, at the age of 21, he was performing local shows in his homecity.

In 2013 Lil Donald hit the scene with his first single “U Ain’t Hood.” The debut single was blasted on Atlanta radio, taking the city by storm. It didn’t take long for Lil Donald to produce another hit. In 2014, he gained more exposure with his hot single “Heeyy”, before breaking out on a national label with a famous party single “Juice.” “Juice” became a widespread club track and landed on the rappers 2015 mixtape Falling Apart. The mixtape features talented rappers like Young Dro and Bandit Gang Marco, along with production from the legendary Grammy-winning producer Zaytoven.

Lil Donald is on an upward trajectory towards hip-hop domination. In 2017, he released his debut album Live Evil. The hard-working rapper recently established his own record label, We Family, and continues to actively produce music, collaborate with like-minded MCs, and tour internationally. 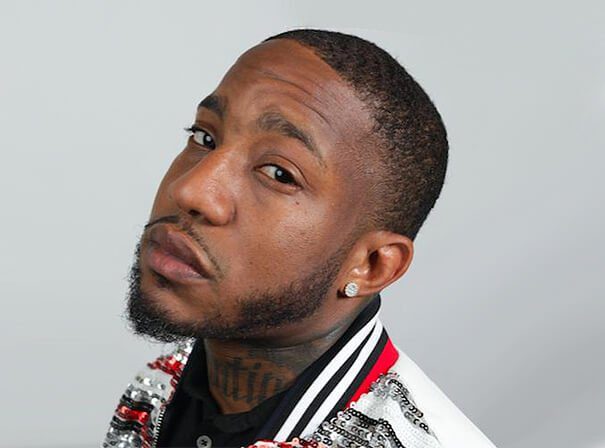