When you think of Latin rhythms, it’s not surprising that the legendary Latin Pop Icon, Lisa Lisa is one of the first names that comes to mind. Lisa Velez is better known by her stage name Lisa Lisa and was born in Hell’s Kitchen in New York City. Her style has influenced many iconic female artists such as Gloria Estefan, Shakira, Selena and Jennifer Lopez.
Velez rose to fame in the 1980s as the lead singer of the band Lisa Lisa and Cult Jam. She met her fellow band members at a club called The Fun House, a popular place for break-dancers and rapper to hang out. Having heard Madonna was discovered here, Velez thought this could be her big break, and it was. She met Mike Hughes, a member of the band Full Force, who was looking for a singer. After her audition they instantly welcomed her into the Full Force family and soon after recorded their first single I Wonder If I Take You Home. This debut sparked excitement and they were offered a recording contract with Columbia Records. Their debut album titled Lisa Lisa & Cult Jam with Full Force hit platinum status and after that the band continued to release a string of top charted hit throughout the 1980s.
In 1991 the band made their final album Straight Outta Hell’s Kitchen which is an ode to Lisa’s neighbourhood. The record is jam packed with dance ready hits alongside her impressive vocal skills. The band broke up after this but Lisa returned in 1994 with her debut solo album LL77, which expressed a more sensual and less dance orientated side to her music.
Lisa took a 12-year recording break, but stayed busy by constantly touring all over the world, appearing in many Television specials and starring on Broadway. As one of the first female Latin artists to gain international success by combing her cultural heritage with popular Rock n Roll, Lisa Lisa incorporated elements of Hip-Hop, Rap, Dance and Pop and achieved the title of the Queen of Latin Hip-Hop. 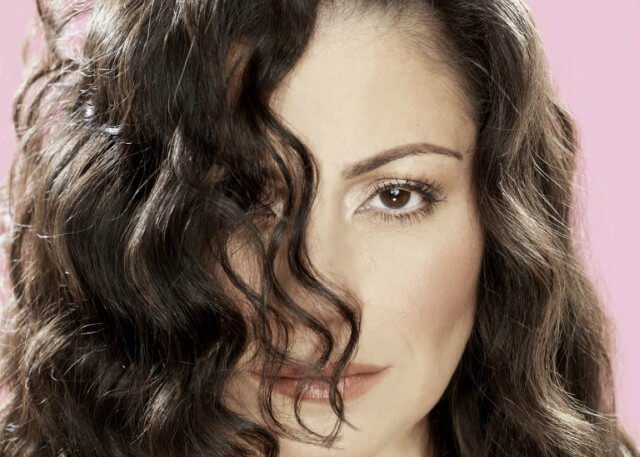