American rock band, Local Natives, have been on the music scene since 2005 and have long been a staple band in the industry. The five piece group have created four albums and an EP since they formed, and have remained relevant on the music scene even after fifteen years.

Local Natives formed shortly after they finished high school, with the addition of their bassist and drummer coming later on. The group were determined to make music, and they all moved in together to work on their sound. By the time their album, Gorilla Manor, was released, they’d formed an unbreakable bond which largely inspired their songs. They earned praise for their similarities to bands such as Vampire Weekend and Arcade Fire, but by the release of their second album, they’d honed their sound even more to make it original.

Local Natives continued to rise in popularity, appearing on popular programmes such as The Ellen DeGeneres Show to play their music. They went on a number of tours and remained popular enough to maintain their audience over the years. In recent years, they’ve returned with a bang, releasing an album and an EP. They also performed a livestream concert to celebrate the release of their new music during the COVID epidemic.

Local Natives have an incredible four million followers on their Soundcloud account, and a further sixty thousand Youtube subscribers. Their social media is also popular, with ninety thousand Instagram followers eagerly awaiting their next move. 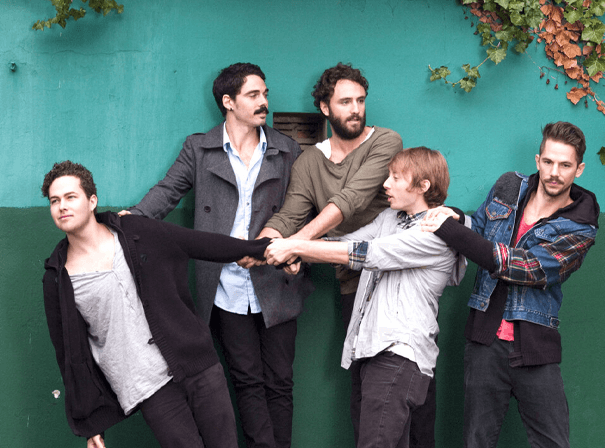