Loose Ends was and still is one of the UK’s most successful R&B acts from Britain and still they continue to tour and leaving crowds in awe wanting more and more. With many big hits to their name, the group style diversified in 1988 upon signing to Virgin Records when two of the older members were replaced by Carl McIntosh producer and song writer. With hits like “Hanging on a String (Contemplating)” in 1985, which reached #13 in the UK chart and also went on to great success in the US , eventually making #1 on the U.S. Billboard R&B chart Loose Ends still continues to turn heads. This meant Loose Ends was the first British band ever to top that chart.

More success came with “Magic Touch” and “Slow Down” (which went on to be used as the theme music for Much Music’s Soul in The City program). The last album released in 1990 entitled ‘Look How Long’ reached higher in the charts than previous released albums in the 80’s which saw further success in their careers working with New York’s Hip-Hop legend, Pete Rock. Now with a new record deal with Digital Jukebox Records and Sony Music they’re touring again after working solidly in the studio writing new songs. The group continues to perform globally in USA, UK and Europe with events also lined up in Africa. If you’re looking for a genuine R&B, Soul, Funk with a hint of Neo Jazz experience there can no better choice than the original and future sound of Loose Ends. 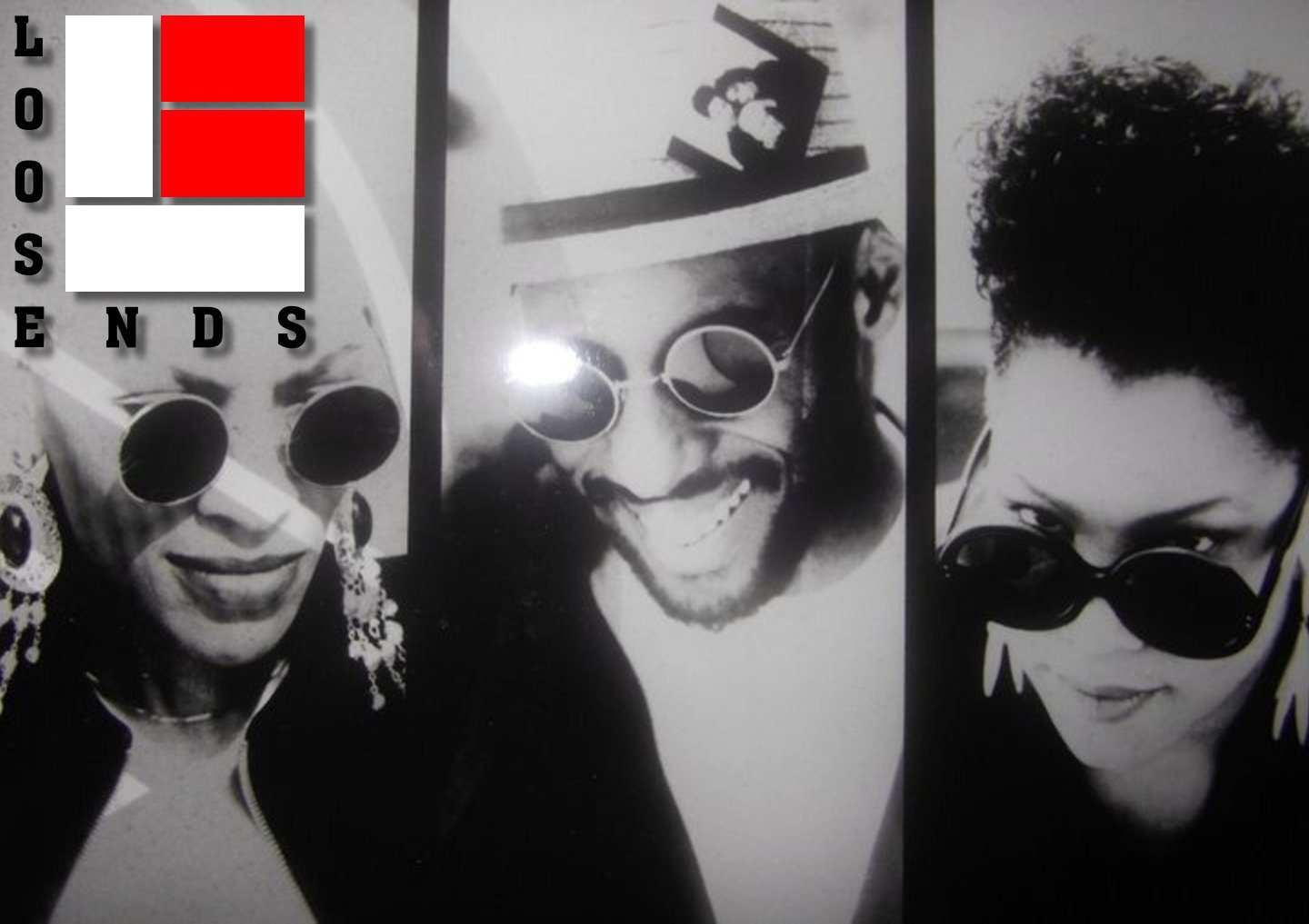