Veteran Mexican group Los Tucanes de Tijuana have achieved an incredible amount since first forming way back in 1983. They have sold more than 25 million records worldwide, making them by far the most famous exponents of the norteño style of regional Mexican music. They have a star on the Las Vegas Walk of Fame and have been nominated for numerous Grammy Awards, winning one — the Latin Grammy for Best Norteño Album — in 2012. Their most recent releases include the 2022 single, ‘Yo Las Pongo’ and the album Corridos Bravios – Serie 35.

Los Tucanes de of Tijuana (The Toucans of Tijuana) were formed in the city that gave them their name in 1983. At the time, their leader and chief songwriter, Mario Quintero Lara, was still in high school, and the band didn’t turn professional until 1987 when they left the parties and bar gigs in Baja California behind to try and make it big on the Los Angeles club circuit. They began recording Lara’s original compositions too, and by the end of the 1990s, they had released more than 20 albums.

During the 2000s, Los Tucanes took their success beyond California. As well as selling millions of records and winning Grammys, they became the first norteño group to win a film award, picking an award up at the Monaco International Film Festival for their part in a documentary called Los ilegales. In 2019, they achieved another first when they became the first regional music group to perform at the super-cool Coachella Festival in California. Today, having just celebrated their 35th anniversary as a professional group, they are as popular as ever. 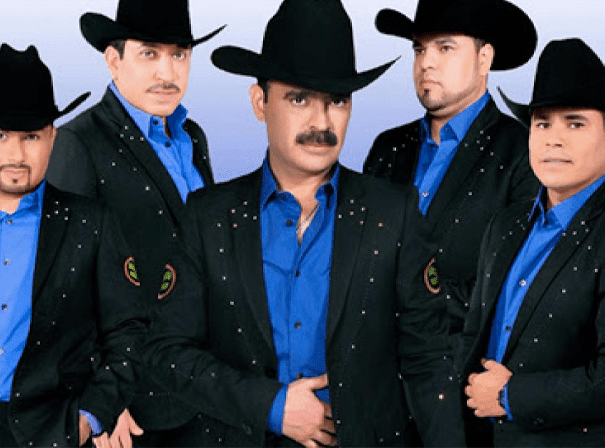