Originally from Munich, Germany, Lou Bega has now become an internationally recognisable artist. His debut single “Mambo No. 5” reached No. 1 in over 21 countries, remaining at the top in Switzerland for 39 weeks. His proceeding album- A Little Bit of Mamba- sold 7 million copies world-wide and went triple-platinum in the United States.

Lou Bega’s unique blend of latin-infused hip-hop has been recognised with Grammy Nominations, two World Music Awards and two German ECHO Awards. He has even enjoyed world-wide performances, sharing a stage with Cher in 30 US cities. His 200 European appearances have alone welcomed 3 million people.

After the success of A Little Bit of Mamba, Lou Bega went on to release four more studio albums. To date, he boasts 6 million sold singles, 7 million sold albums and 40 million compilations. He has reached diamond status in France and even collaborated with Disney, featuring on their interactive video game, Jungle Book.

Lou Bega’s rise to stardom has been accompanied by numerous TV appearances, including the Jay Leno show, Top of the Pops and Access Hollywood. With the approach of his next album- Free Again- fans should expect more memorable performances and joyful rhythm music. 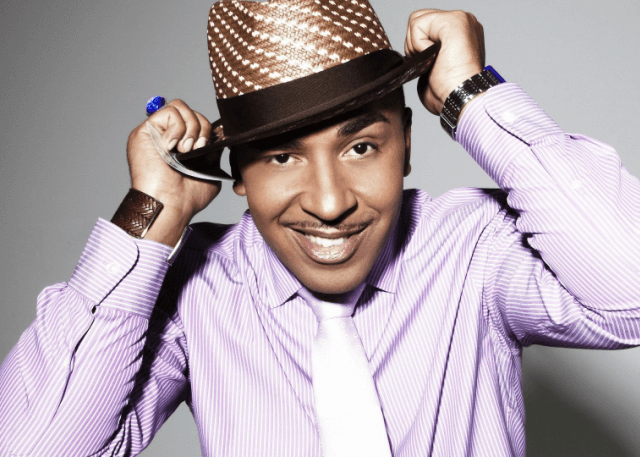