Armed with unrestrained, streetwise lyrics and backed up bytripped-out, dizzying productions, Willi Akins, better known as Lud Foe,exploded on to the US hip-hop scene in 2015 with the Bxnk-Roll-produced missile‘198’, turning heads across the industry. Returning months later with adouble-hitter that reinforced his already booming popularity, Akins released‘I’m Da Man’ and ‘Suicide’ to widespread acclaim – but it wasn’t until he issuedthe breakout hit ‘Cutttin’ Up’ in 2016 that hip-hop fans, critics and musicexecs across the world began paying close attention. Produced byKidWond3rbeatz, the track has since reached over 30 million views on YouTubeand prompted a remix featuring fellow Chi-Town legend Lil Durk.

After a near-death experience almost ended his career inearly 2017, Akins released the ‘#GETWELLFOE’ mixtape, debuting on the iTunesTop 100 within only 24 hours. The lead single from the release, ‘Recuperate’,became a viral smash, inspiring fans to flood Twitter with support for theartist. Foe did get well, and since then he’s been going from strength tostrength, issuing the 2017 mixtape No Hooks with a lead single debut onWorldStarHipHop, a release that was followed up in 2018 by Boochie Gang, hismost popular full-length project to date, featuring contributions from OGs GHerbo and Juicy J. 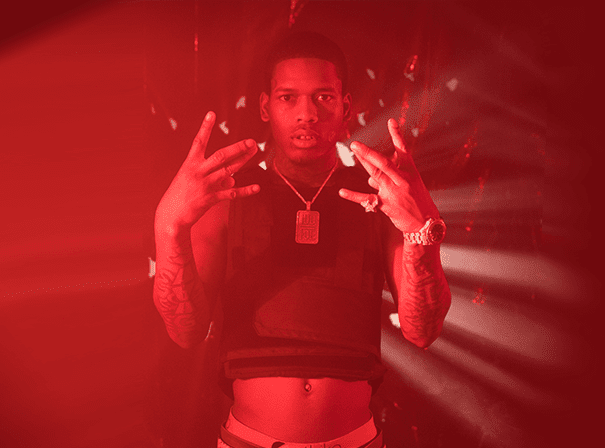