Legendary singer Luis Miguel is one of the most successful Latin American musicians of all time, having sold over 100 million records worldwide. Known as El Sol de México (The Sun of Mexico), he is loved by fans for his unique showmanship and his diverse musical style that takes in pop, roack, mariachi, jazz, bolero and more.

Miguel showed musical talent from a young age, releasing his first album Un Sol in 1982, aged just 11. The album was certified gold, and spawned the hit single 1+1=Dos Enamorados. Over the following years, his success grew, and he went on to win his first Grammy Award at 14, becoming the youngest male artist in history to do so. In the years since, several of his albums have topped the US Latin and US Latin Pop album charts, as well as hitting No. 1 in countries including Mexico, Argentina and Spain, and he has enjoyed more Billboard Hot Latin Songs Top 10 hits than any other artist. His 1991 album Romance is credited with popularising the bolero amongst a modern audience, and has become one of the best-selling Spanish language albums of all time.

Highly decorated in Latin America and beyond, Miguel has received six Grammy Awards, six Latin Grammy Awards, three World Music Awards, and 14 Billboard Latin Music Awards. He has been recognised as Artist of the Century by the Latino Awards, received the Lo Nuestro Excellence Award, and was awarded the Premio Luna de Mexico. He duetted with Frank Sinatra, has a star on the Hollywood Walk of Fame, and was presented with a special award by Prince Felipe of Spain. Known for his extraordinary live performances and popular tours, his 223-date Luis Miguel Tour broke records as the longest and highest-grossing tour ever by a Latin artist. 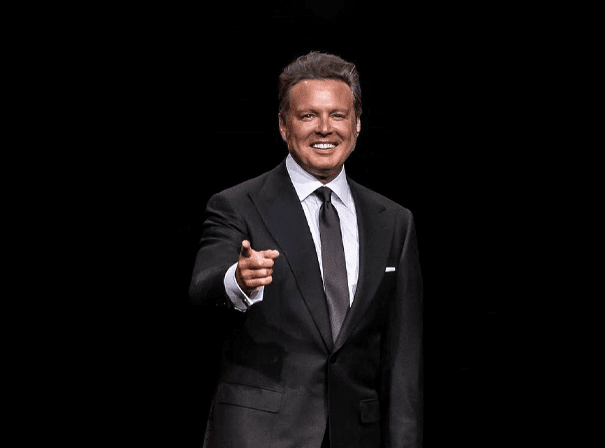