An urban artist perfectly suited to the modern era of reggaeton, Lyanno is one of Puerto Rico’s rising stars. He exploded onto the scene in 2018 featuring in a remix of Alex Rose’s ‘Toda’, the track going on to amass over 750 million views on YouTube, before collaborating with Ozuna’s on ‘Luz Apaga’ and Lunay’s ‘A Solas’. With two EPs and 17 singles under his belt already, Lyanno’s self-assured vocals, inspired by the likes of contemporary R&B stars including the Weeknd and Trey Songz have set him apart from the crowd, and he has already joined forces with the likes of Rauw Alejandro, Farruko and Mike Towers.

Born Edgardo Cuevas Feliciano, Lyanno first recorded reggaeton tracks under the name Gardo when he was still in his teen years. In 2015 he decided to venture into R&B, dropping the track ‘Forbidden Fruit’ and changing his name to Lyanno, and his debut album SODA followed the next year with a sound that fused R&B and soul. He began to return to his urban roots later in 2016 with the Mike Towers collaboration ‘Condenada’, before going on to work with urban artists including Rauw Alejandro, Farruko, Chris Wandell, Rafa Pabón and Lary Over.

His appearance on a remix of Alex Rose’s ‘Toda’ in 2018 helped shoot Lyanno to global prominence as the track became a huge commercial success, and 2019 saw him release the eagerly anticipated solo track ‘Pa’ Que Vuelvas’, a thrilling return to reggaeton for a rising star that has already racked up over 19 million views on YouTube. 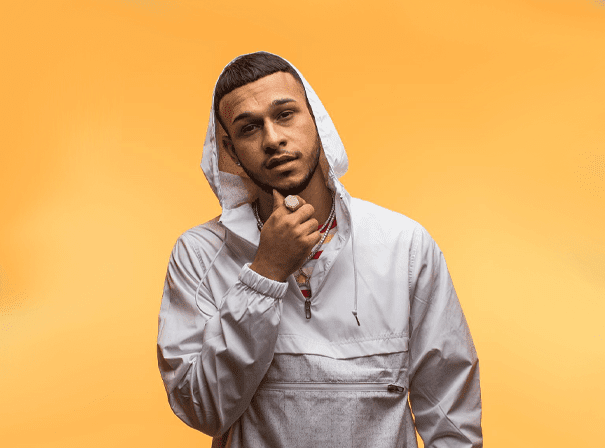