Known as the ‘King of Soca’, Machel Montano is a universally celebrated artist, performer, songwriter and producer recognised as one of the world’s leading soca musicians. Over a career that spans over thirty years, Machel has become synonymous with the word soca, winning countless awards (seven Soca Monarch Crowns and nine Road March Titles) and helping to expose the genre to a worldwide audience, acting as ambassador for a style of music that he has helped to develop and grow.
Machel is an influential artist with a global fanbase that extends throughout Trinidad, Europe, the U.S. and beyond. Whether he’s performing sold-out concerts at Madison Square Garden and Radio City Music Hall, appearing on stage besides Pitbull or Rihanna, or rocking a crowd of 25,000 on home soil, his electrifying energy and adrenaline-pumping performances never fail to excite audiences, getting feet moving and hips shaking.
With an extensive discography that’s seen the release of over twenty albums, Machel has carved out a reputation as one of Carribean music’s premiere exports, bringing the tropical flavours and irresistible rhythms of Trinidad to fans around the world. He has collaborated with an array of notable artists, including Sean Paul, Pitbull, Wyclef Jean, Boyz II Men, and featured on Ariana Grande’s 2015 hit single “All My Love”. 56 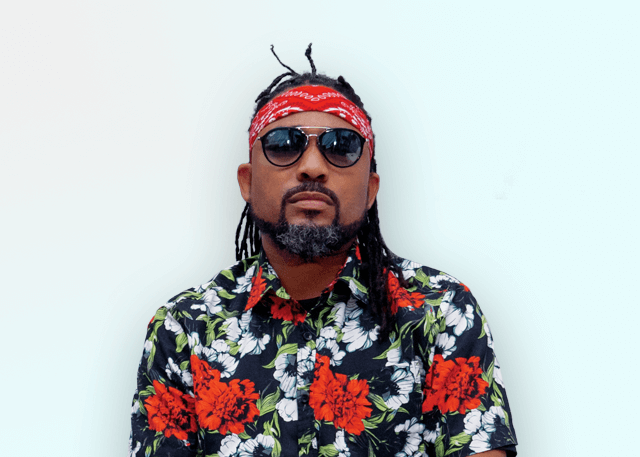