Having already produced tracks for elite hip-hopartists Rick Ross and Kodak Black and been sampled by DJ Khaled and Drake,professional NFL star turned rapper and music producer Chad Thomas has carvedout a successful career in both sports and music. Better known under the stagename Major Nine, Thomas is a gifted multi-instrumentalist and composer with apenchant for bass-heavy beats and striking production. Major Nine came to the attentionof the hip-hop world in 2017 after Rick Ross showcased his beat on Apple of MyEye, the opening track on his LP Rather You Than Me. Fellow Miami hip-hopartists Ice Billionaire and Ball Greezy soon lined up to work with him beforeRihanna expressed an interest in buying one of his beats: from there on, hisrise to hip-hop stardom has been swift.

Originally from Biscayne Beach in South-Florida’sLiberty City, Major Nine was a proficient multi-instrumentalist as a child. Hisfather bought him his first drum-machine while he was in high school, nut itwas American football that proved to be his first calling in life, and he soon beganplaying defence for the Miami Hurricanes after leaving high-school. However,the young footballer and musician led something of a double life, making beats forfellow rapper Lil Dread when off the field. Off the back of a successful seasonand with his music career going from strength to strength Major Nine seems asunstoppable in the hip-hop field as he is on the football field. 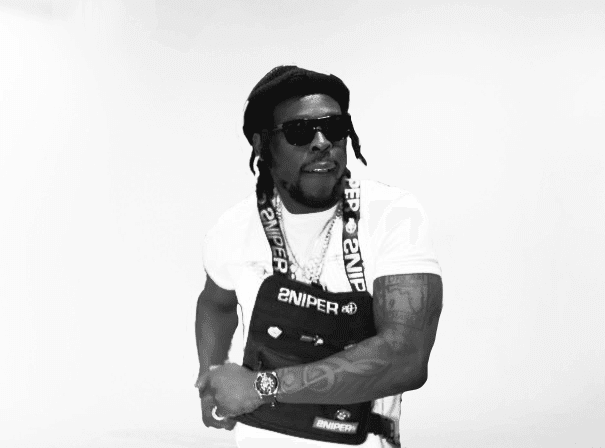