Mario Judah is a young, up-and-coming artist, who is making waves for his innovative and groundbreaking contribution to the hip hop genre. An accomplished singer, rapper, songwriter and record producer, he has showed mastery of all these fields: a highly diverse talent. His signature style involves blending hip hop with hard rock, metal and track.

Hailing from Flint, Michigan, he attended military school from a young age. After graduating, he started using the program FL Studio, and began to produce his own sounds. Following this, he used online platforms such as Soundcloud to showcase his tracks. His debut single was uploaded in June 2020, and following this, he released Die Very Rough. This was a huge break for him, as it went viral on social media, spawning countless memes but also lauded by fans for the quality of the sound production and lyrics. It cemented his trademark sound, and utilisation of strong rock elements.

In a move which got rap fans everywhere talking, Judah started pressurising the rapper Playboi Carti to release his album. When it didn’t materialise, he began releasing interpretations of his singles, and then the entire EP. His creative and audacity in this move earned him legions of fans, and he became known as one of his generation’s most exciting new talents. He is also known for the unconventional way he got famous, and for being a symbol of the internet’s power in platforming individuals. 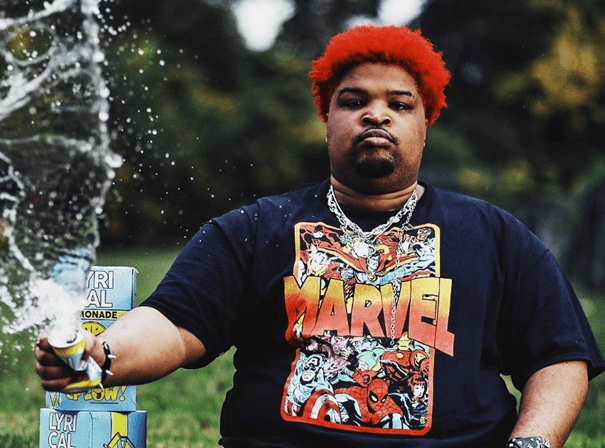