American singer, actor and model Mario Barrett, known monomously as Mario, is best known for his chart-topping hits Just a Friend and Let Me Love You. He rose to fame as a teenager and is one of the best-known stars of the 2000s.

Mario showed a talent for music at a young age, learning to play the piano and displaying an unrivalled vocal ability. He was offered a record deal at the tender age of fourteen and subsequently appeared on the soundtrack for Dr. Dolittle 2.

Over the course of his three-decade-spanning career, Mario has released five studio albums; the self-titled Mario in 2002, 2004 follow-up Turning Point, Go, D.N.A. and his most recent offering, 2018’s Dancing Shadows. Over the years, his music has charted countless times, with Let Me Love You winning two Billboard Music Awards in 2005. The following year, Mario received two Grammy nominations for Best Contemporary R&B Album for Turning Point and Best Male R&B Vocal Performance for Let Me Love You. When not in the studio, Mario has gained recognition for his television and movie work. Most notably, Mario appeared in popular dance movie Step Up, as well as in Freedom Writers and Emire.

The nine years between the release of Mario’s albums D.N.A. and Dancing Shadows reveals a newfound maturity in the iconic artist whose fans have followed him from teen singing sensation to introspective adult. In 2020, Mario released single Closer to widespread acclaim and EP Closer to Mars, featuring new tracks including MARs and Crowns and Diamonds. In February 2021, he teased the release of his newest single Luxury Love. With over a million followers on Instagram and over five million monthly Spotify listeners, Mario continues to be the name on everyone’s lips. 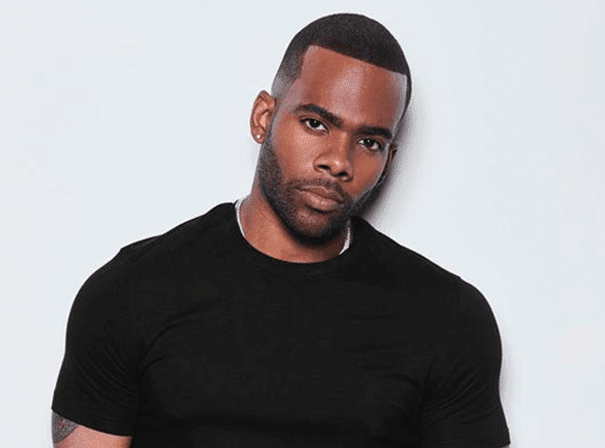