American singer, actress and Grammy nominee Melba Moore has music in her blood. Daughter of ‘40s R&B singer Bonnie Davis and saxophonist Teddy Hill, she was born to be a star. With a total of eleven Billboard Top 10 hits, four Grammy nominations, a Tony award and a place in the official Rhythm & Blues Music Hall of Fame, Melba Moore is one of American R&B’s best loved artists.

Moore’s career began in 1975 with the release of ‘Peach Melba’, her first foray into the R&B world. The next year saw her earn her first commercial success, ‘This Is It’, a single that hit the Top 20 on Billboard’s R&B chart, and the U.K. Top 10, becoming the top disco track in Britain that year. Throughout the remainder of the decade, Moore continued to hit the charts on both sides of the Atlantic with singles such as ‘Lean On Me’, ‘Pick Me Up I’ll Dance’ and ‘You Stepped Into My Life’ – but it wasn’t until the ‘80s that she picked up her first Billboard Top 10 hit with ‘Love’s Comin’ At Ya’, a post-disco burner that found similar success in Europe and the U.K. More R&B hits followed, as ‘Mind Up Tonight’, ‘A Little Bit More’ and ‘Falling’ further established her status as an iconic figure in American popular music.

Since her chart success, Moore has remained in the spotlight, taking celebrated roles in successful Broadway productions and continuing to record and release music: 2016 saw the release of the epic anthology collection ‘Standing Right Here’, on SoulMusic Records. 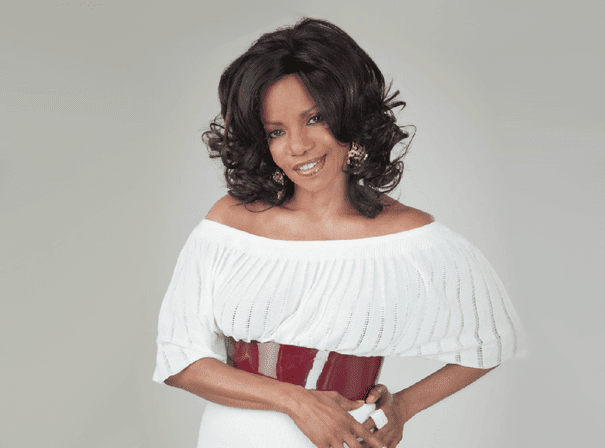