Best known for their smash hit release Down Under, Men at Work are a Melbourne based pop group who found international success in the 1980’s.

The original lineup of the band consisted of front man Colin Hay, Rony Strykert on guitar, Jerry Speiser on drums, Greg Ham on flute, saxophone and keyboards and John Rees on bass guitar. They started to play gigs in and around Melbourne where they were based, building up a local following of loyal listeners and fans who came to their shows. They released their first single on their own record label in 1980, before being signed to CBS records the following year. The move launched their career into the mainstream, with their debut single Who Can It Be Now? reaching number 2 in the Australian charts, and their second single Down Under becoming a runaway hit. It shot to number one, remaining in the top spot for six weeks. Men at Work continued to release successful records and tracks, including Johnny Be Good, Business as Usual and Cargo. They also embarked on tours around the world, supporting Fleetwood Mac and being selected as the title music fo the America’s Cup yacht trophy competition in 1983.

Although Men at Work officially split in 1986, the group have remained popular, with their songs still being played at clubs across the world. Hay has toured with various lineups of the band in Europe, South American and Australia and their tracks remain iconic in their home country and beyond. 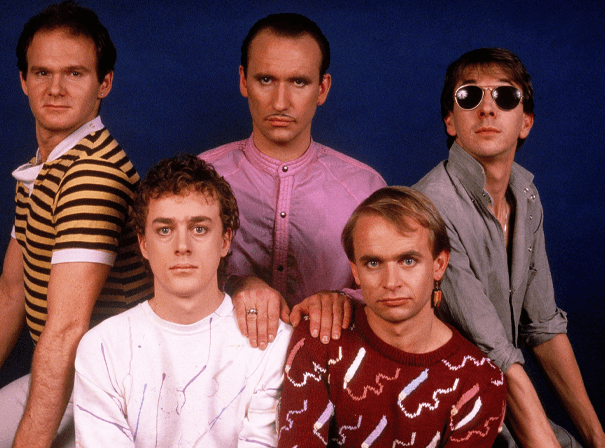