Venezuelan singer-songwriter Micro TDH is bringing an eclectic sound to fans of hip-hop, soul, rap, and reggae all over the world. Known for tracks like ‘Cafuné,’ ‘Besame Sin Sentir,’ ‘Confianza,’ ‘Ponte,’ and ‘Tu Turno,’ he has already garnered close to 300 million views on his official YouTube channel, and 8.5 million monthly listeners on Spotify. In 2018, he won the Pepsi Music Venezuela awards for Best Hip Hop Theme and Refreshing Artist of the Year before collaborating on ‘Te Vi’ with the Latin pop group sensation, Piso 21, a track which brought him major international exposure. In the same year, he signed a major-label deal with Big Ligas, under which he released the single ‘Aquí Estoy,’ one of his most popular tracks to date. He has performed in countries like Spain, Columbia, and the Dominican Republic and plans to tour internationally throughout the coming year.

Born in Caracas and raised in Merida, Micro TDHdeveloped a love for music at the age of 4, seeking out opportunities toperform at small ceremonies and local music festivals. At 11, he began freestylingin the streets of Merida and quickly became a standout act at competitions,eventually gaining the attention of The Dog House, with which he recorded hisfirst mixtape. Fans of Micro TDH can keep up with his tour dates, new music,and daily life on his active social media channels. 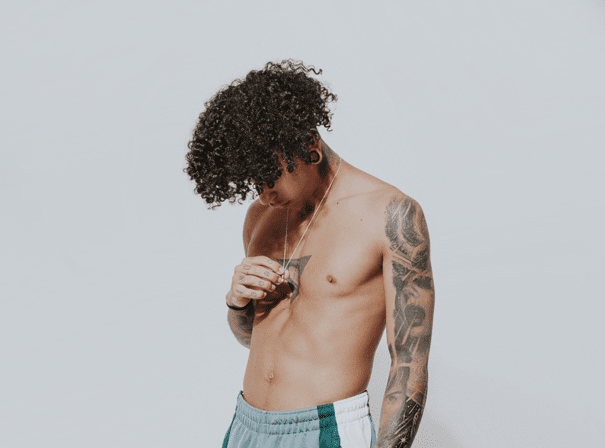