Puerto Rican rapper Miky Woodz is one of Latin trap music’s most popular names, having worked with artists such as Farruko, Benny Benni and Juhn. An influential and established figure within the genre who has made movements into reggaeton, he’s been steadily building a solid reputation since emerging onto the world stage in the mid-2010s. Woodz already has two commercially successful albums under his belt: Before Famous and El OG both smashed the Latin music charts and made the rapper a household name in both Latin and North America.

Miguel Ángel Rivera Rodríguez, better known under the stage name Miky Woodz, dropped his first album Before Famous in 2017, the breakout release claiming the No 4 spot on Billboard’s Latin Album sales and capturing the attention of both fans and industry insiders. Woodz was soon snapped up by Miami-based label Gold2 Latin Music, beginning to work on collaborations with Farruko, Benny Benni, and Juhn, while showcasing his own playful and unique sound on his solo singles ‘Alcoba [Remix],’ ‘En Lo Oscuro Sin Perse’, and ‘Tarde o Temprano’. During this time Woodz gained a huge internet following, his videos amassing millions of views on YouTube.

Woodz enjoyed phenomenal success with his second album, 2018’s El OG. The instantly addictive track ‘Estamos Clear’ is a fearsome collaboration with one of the hottest Latin artists in the world right now, Bad Bunny, and has been viewed over 85 million times on YouTube since its release. EL OG debuted at No 6 on Billboard’s Top Latin Albums chart, opening significant doors within the industry for the talented Woodz. His recent collaboration ‘Watch Me Go’ with multi-talented pop and rap duo the SiAngie Twins is set to dominate the charts and airwaves, while his popularity continues to soar as the audience for Latin American music grows across the globe. 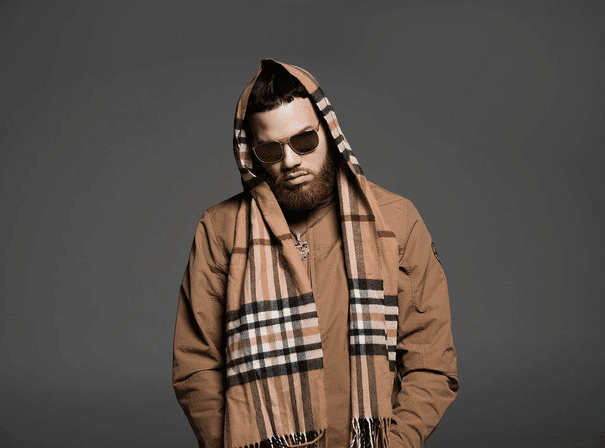