Producer and songwriter Mitch Allan is the hitmaker behind some of the biggest records from the likes of Jason Derulo, Demi Lovato and Kelly Clarkson. Also an accomplished musician and vocalist, he has performed both as a solo artist and with the groups SR-71 and Satellite, and has been nominated for both a Grammy Award and a Latin Grammy Award.

Allan’s early career in music began as lead singer and rhythm guitarist with SR-71, a Baltimore-based rock band of the mid-1990s. The group’s debut album, Now You See Me, was certified gold and spawned the US Alternative Songs No. 2 hit single Right Now, which featured on the soundtracks for turn-of-the-millennium teen movies including American Pie, Loser and Dude, Where’s My Car? Allan wrote and produced for SR-71, but his songwriting career took off when a song he originally wrote for the band, 1985, was covered by pop-punk group Bowling for Soup and went on to be certified platinum.

Over the following years, he would work with acts including Faith Hill, Hilary Duff, Backstreet Boys and Jonas Brothers and began to cement his reputation as a leading songwriter and producer. In the years since, Allan has worked on several international hit singles, received a Latin Grammy nomination in 2007 for the Belinda song Bella Traición, and earned a Grammy Award nomination in 2015 for acclaimed Kelly Clarkson single Heartbeat Song. One of his many popular tracks, Jason Derulo’s Want To Want Me, hit the No. 1 spot in the UK, Israel, South Africa, Austria and in the US Dance/Mix Show Airplay and Mainstream Top 40 charts. Alongside frequent collaborator Jason Evigan (with whom he formed production duo The Suspex), he has worked artists including Demi Lovato, Selena Gomez, Fifth Harmony, Kylie Minogue and Sia. 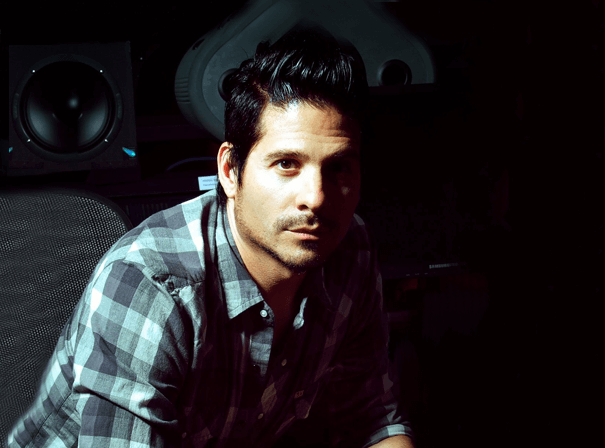