Mizrahi singer-songwriter Moshe Peretz has enjoyed huge success with his own albums and has also written for other major artists, including Shlomi Shabat and Sarit Hadad. Such is his stature in his native Israel that he was one of the judges on the first three seasons of The X Factor Israel, helping to bring the likes of Guy Yahood and Ori Shakiv to the public’s attention. Two of his albums, From the Heavens and Fireworks, have been certified double platinum and his many music videos have been viewed an amazing 395 million times on his official YouTube channel (which also boasts over 400,000 subscribers).

Peretz was born in 1983 in the coastal city of Tiberias. His musical career has its roots in his Jewish faith — he began singing as a poet at his local synagogue. When he was 13, he began writing his own songs. His musical career took another step forward during his mandatory military service. He sung at his base’s Israel Memorial Day service, which led to him joining the military band. In 2005, having left the army, he released his debut album, Mabit El Hamromim, which was well-received by music lovers and critics alike and sold over 10,000 copies. Peretz had arrived.

In 2009, Peretz embarked on one of the most successful periods of his career to date by appearing as a contestant on his country’s version of Dancing with the Stars. He finished runner-up, endearing himself to the wider Israeli public. Over the next few years, the awards and accolades came pouring in and his albums sold more copies than ever. In early 2021, he returned with a new single, produced by Tamir Zur, that achieved over 1.5 million streams within a month of its release. 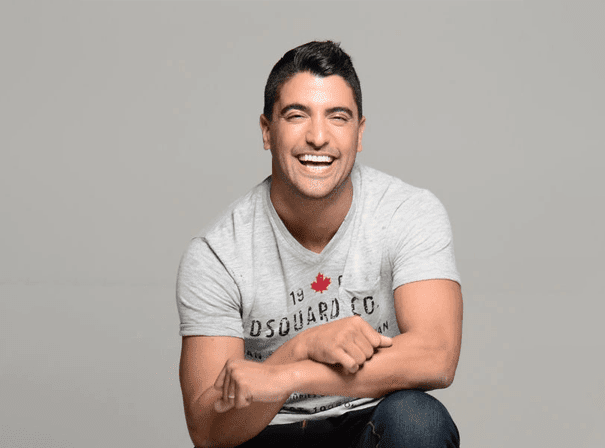