Mutya Buena found fame as one third of the iconic girl group the Sugababes. As a vocalist and songwriter, she enjoyed international success as a true pop phenomenon, releasing four UK No 1 singles, six Top 10 hits and three consecutive multi-platinum albums. Mutya formed the group in 1988 with Siobhán Donaghy and Keisha Buchanan, taking influence from dance-pop, R&B and new wave to produce radio-ready hits that dominated the airwaves until Mutya departed from the group in late 2005.

Mutya soon began working on a debut album, signing a major-label deal with Universal Island Records. Her solo debut was a duet with none other than George Michael: ‘This Is Not Real Love’ reached No 15, setting the stage for her debut solo album Real Girl to find international success. The album hit No 10 in the UK and picked up a BRIT Award nomination before the lead single narrowly missed out on the top spot, reaching No 2 in the UK Singles Chart. Mutya subsequently collaborated with Groove Armada and Amy Winehouse before making movements into the entertainment world, appearing on Celebrity Big Brother, Celebrity Coach Trip and Celebrity Ding Dong.

In the years since, Mutya Buena has lent her vocal talents to a variety of projects from a range of musicians and producers: she reunited with her former Sugababes bandmates in 2012 as Mutya Keisha Siobhan, and the trio have continued to work closely together since. Their latest project is rumoured to be recorded under the group’s original name, giving fans the Sugababes reunion that they’ve long been waiting for. 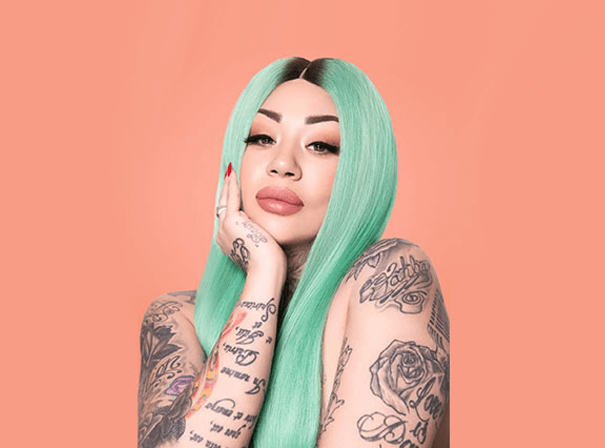