Mexican musician Natanael Cano is one of the rising stars of the Latin music industry and a leading member of the trap corrido movement. The innovative young star is also an online sensation, where he has over a million followers on Instagram, and 1.7 million subscribers to his popular YouTube channel.

Cano began teaching himself guitar at the age of 13, and at 16 decided to pursue music full-time. Posting his music online, he soon gained the attention of industry insiders, and was signed to Jimmy Humilde’s Rancho Humilde. With the label’s support, Cano began releasing music via Soundcloud and YouTube, including the singles Perfecta, El de la Coedina, El de Los Gentes Gucci and El Drip, which between them racked up tens of millions of online views. As his fame grew, he quickly developed a reputation as a frontrunner of emerging genre trap corrido – a fusion of urban trap music with Mexican folk genre corrido.

In early 2019, Cano released his debut album, Todos Es Diferente, including several new tracks and featuring guest artist Ruben Figueroa. The record included the hit single Soy el Diablo, which gained fans internationally, and was later remixed by Latin trap and reggaeton singer Bad Bunny. He has since had further hits with the singles Iniciales Al and El Nayer, as well as his follow-up album, Corridos Tumbados. The record, which continued to develop his sound, was praised by critics for its musical innovation and skilfully constructed lyrics, and entered the Mexican album charts at No. 1. 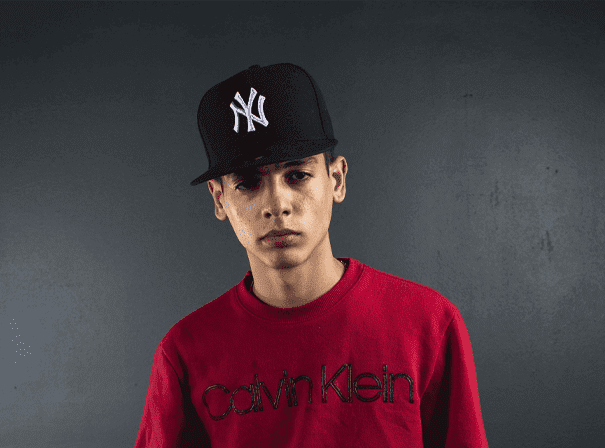